Giving competition to internationally acknowledged beautiful stadiums like the Adelaide Oval, Newlands of South Africa, Queenstown Events Centre of New Zealand is not a small task, and the picturesque ground in Dharamsala remains on par for the title of the most beautiful cricket stadium in the world. Built with an initial cost of 35 crore rupees, Dharamsala is layered with a snow-capped Dauladhar hill-range as a fitting scenic back-drop. Not only it adds to the beauty equation, it is touted as one of the best cricket stadiums in the whole of India. The stands in Dharamsala are situated at a low level with an open view, which enables a superb view for the spectators and assists the bowlers to get wind assistance for seam bowling. Hence, most of the captains winning the toss at this ground, chooses to field first in to make use of the swinging conditions.

The first match played at this stadium was a tour game between India Board President's XI and Pakistan in the year, 2005.The issue with the stadium is that it's located quite far from public transport, with the nearest being Chandigarh Airport, which is stationed 250 km away. During harsh cold times, most of the matches have to be called off here due to snowfall and low temperatures. 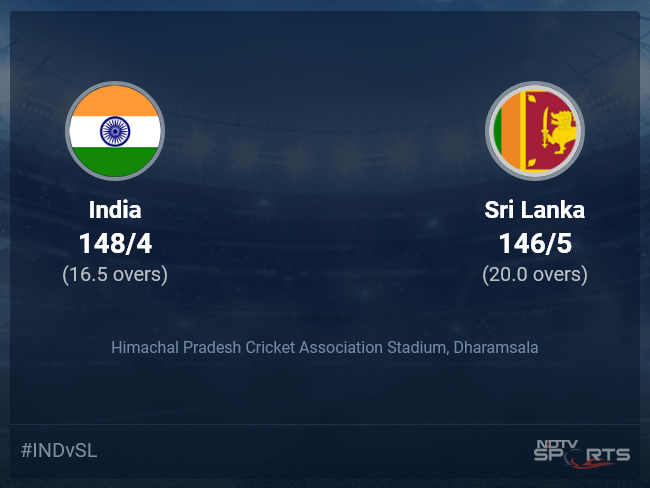