World T20: We Have Most of Our Bases Covered, Says South Africa's David Wiese

South Africa all-rounder David Wiese feels India are favourites in the ICC World T20 due to the conditions and their form in the run-up to the mega event, but insisted that once the semi-final stage started it was anybody's game. 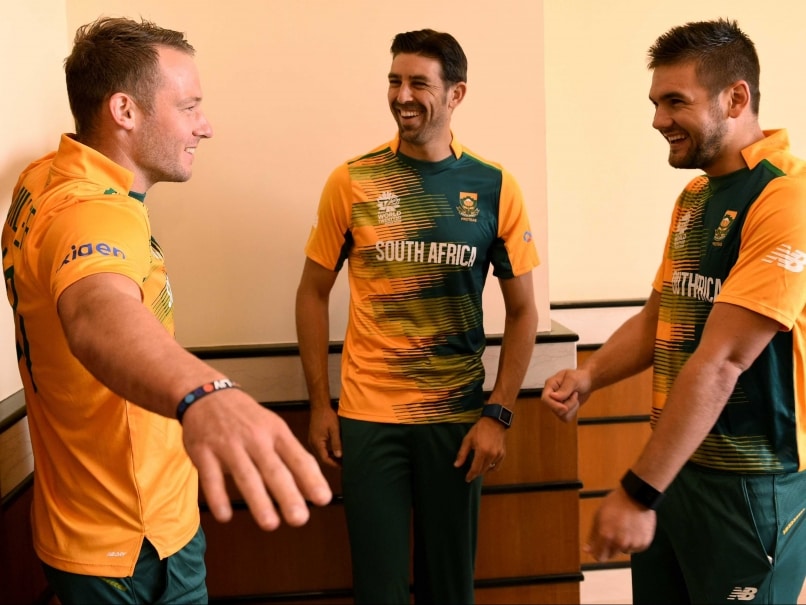 South African all-rounder David Wiese on Friday said his team was quietly confident of doing very well in the ICC World T20, his optimism stemming from the country's good performance in this format over the last year and a half. (Warm-Up Match Against India is Big Game For South Africa, Says Miller)

"As a squad we have played good cricket in the last 18 months. We are quietly confident going into the tournament," said the 30-year-old player during a media interaction. (Faf du Plessis Admits Chokers Tag is 'Monkey on Back')

"If you look at top 16 from the world, any one can win the tournament. It's such a short format that one individual can win it for you. We have done our preparations and we feel we have most of our bases covered. It's now doing the basics right," he remarked. (World T20: India Aim to Continue Dominant Streak Against Wounded South Africa)

Although he felt India were the favourites due to the conditions and their form in the run-up to the mega event, he insisted that once the semi-final stage started it was anybody's game.

"On a given day any of the top 16 can beat any other team. India have played good cricket, done really well in the Asia Cup and in Indian conditions they will be tough to beat.

"Australia have good players, the West Indies have so many match winners as well as Pakistan, New Zealand and Sri Lanka. Once you go into the semis someone like (West Indian Chris) Gayle can have a big game and take away things completely. It's a tight competition," he added.

Wiese, who is playing in his first WT20 and has made a double century and taken 10 wickets in a first class game, felt his side had the good fortune of having a few all-rounders.

"In T20 cricket the more options you have, the better. We are fortunate to have a few all rounders."

Wiese said the experience of having played in the IPL, would stand him in good stead.

"I have played a couple of seasons for RCB (Royal Challengers Bangalore). I have got used to sub-continental conditions. I have to use that experience. Lots of experience within the team, as a lot of guys have played in IPL."

Comments
Topics mentioned in this article
South Africa Cricket Team India Cricket Team David Wiese World T20, 2016 Cricket
Get the latest updates on IPL 2021, check out the IPL 2021 Schedule and Indian Premier League Live Score . Like us on Facebook or follow us on Twitter for more sports updates. You can also download the NDTV Cricket app for Android or iOS.