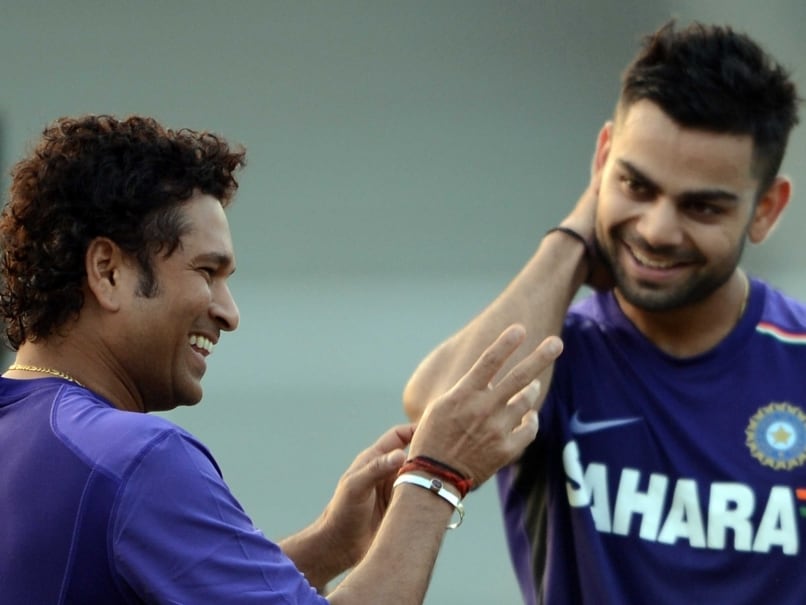 Speaking to Hindustan Times in Islamabad, the outspoken Imran, respected the world over for his deep insight on cricket, said: "Apart from his talent and technique, he has a very good temperament. His temperament is better than Sachin's. Kohli performs at the most difficult of opportunities, which Sachin was sometimes wasn't able to."

Kohli, 27, has been in the form of life this year. He was the Man of the Tournament in the ICC World T20 and in the recently-concluded Indian Premier League, Kohli was the highest run-getter.

Comparison with Tendulkar has become fairly regular ever since Kohli scored international runs both at home and abroad. While Kohli remains humble and says it's foolish to compare him with a man who has scored a 100 international centuries, Imran feels Kohli's versatility will take him far.

Kohli and MS Dhoni are the only two cricketers in ESPN's World Fame 100 and Imran thinks Kohli is a special cricketer gifted with great batting skills.

"Virat Kohli is one of the most complete players I have seen. He is so versatile; he plays on both feet and on all sides of the field," Imran said. 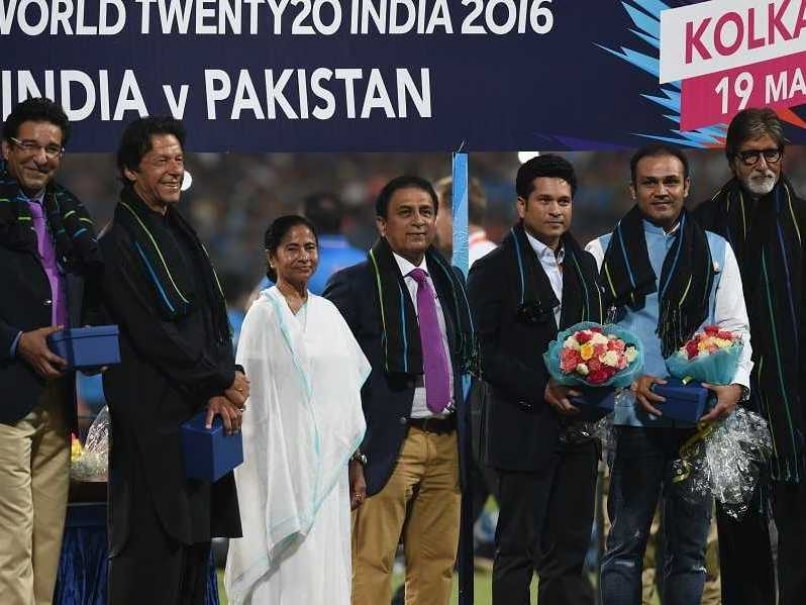 Former Pakistan captain Imran Khan says Virat Kohli is one of the most complete players he has seen.

Imran led Pakistan to victory in the 1992 World Cup in Melbourne. He captained an immensely gifted side that included Javed Miandad, Inzamam-ul-Haq, Wasim Akram and Saleem Malik. In a Test career spanning almost 20 years, Imran saw how the world's top players handled pressure on the ground.

Imran has singled out Kohli for special praise. Citing Pakistan's defeat in the World T20 against India in Kolkata in March, the cricketer-turned-politician said: "It was very painful watching Pakistan lose, but Kohli played a very good game... Just look at how Kohli plays in difficult situations.

"He's better than anyone. I'd say he is the best internationally today. You can back him to play any match," Imran said.

At Eden Gardens, in front of 67,000 fans, Kohli defied tension with a half-century (55 not out) that turned a perilous run chase on a spiteful wicket to a cruise. With India floundering at 23 for three in pursuit of 119, Kohli took on the challenge to guide India to a six-wicket win.

Interestingly, Imran and Tendulkar were felicitated by the Cricket Association of Bengal before the India versus Pakistan match. Kohli dedicated his brilliant innings to Tendulkar, who gave the Delhi batsman a deserving standing ovation.

Comments
Topics mentioned in this article
India Cricket Team Pakistan Cricket Team World T20, 2016 Sachin Ramesh Tendulkar Virat Kohli Imran Khan Niazi Cricket
Get the latest updates on ICC T20 Worldcup 2022, check out the Schedule and Live Score. Like us on Facebook or follow us on Twitter for more sports updates. You can also download the NDTV Cricket app for Android or iOS.