Kusal Perera is now free to play again after a provisional suspension which started in December and ruled him out of Sri Lanka's World Twenty20 title defence. 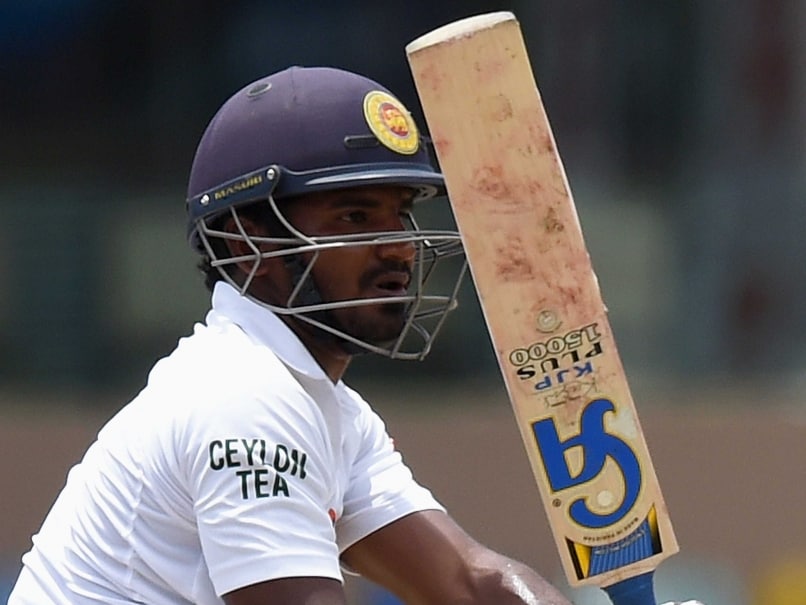 Cricket's world body has withdrawn adoping caseagainst Sri Lanka wicketkeeper Kusal Perera and expressed regret after admitting that the analysis of his sample was botched.

The International Cricket Council said it was seeking an urgent explanation from the World Anti-Doping Agency and the Qatar laboratory which tested Perera's sample.

Perera, 25, is now free to play again after a provisional suspension which started in December and ruled him out of Sri Lanka's World Twenty20 title defence earlier this year.

"We regret what Mr. Perera has had to endure, and would like to commend him for the manner in which he has conducted himself throughout this period," ICC chief executive David Richardson said in a statement.

"We wish to make it clear that there is no evidence that Mr. Perera has ever used performance-enhancing substances and we wish him well in his future cricketing endeavours."

Perera was suspended during Sri Lanka's tour of New Zealand but his positive doping result came from out-of-competition testing at a WADA-accredited laboratory in Doha.

Perera tested positive test for a banned anabolic steroid, but his lawyers later raised concerns that the amounts were so low that they could have been produced naturally by the body or formed in the samples after they were submitted.

On Wednesday, the laboratory withdrew its "adverse original finding" and replaced it with an "atypical finding", and said no further investigation was warranted.

"The ICC is troubled in this case by the fact that the Qatar laboratory has issued an adverse analytical finding that has then had to be withdrawn and replaced with an atypical finding," Richardson said.

"Whilst I am confident that this is an isolated incident in respect of tests commissioned by the ICC, we are seeking an urgent explanation from WADA and the laboratory in an attempt to understand what has transpired and what will be done to ensure it does not happen again."

Comments
Topics mentioned in this article
Sri Lanka Cricket Team World T20, 2016 Kusal Perera Cricket
Get the latest updates on ICC Women's Cricket World Cup 2022 and IPL 2022, check out the Schedule , Live Score and IPL Points Table. Like us on Facebook or follow us on Twitter for more sports updates. You can also download the NDTV Cricket app for Android or iOS.