After beating Pakistan in their opening game earlier this week, India are currently taking on hosts New Zealand in the ongoing Women's World Cup at the Seddon Park in Hamilton 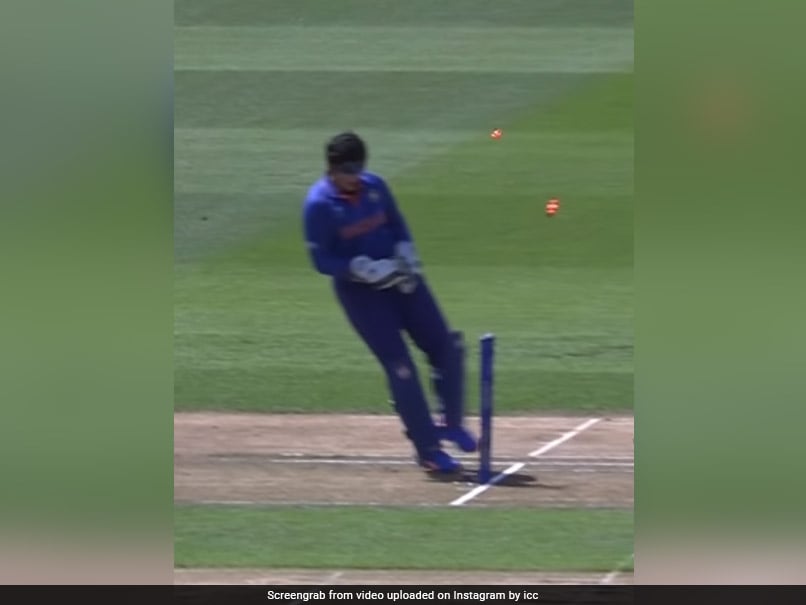 After beating Pakistan in their opening game earlier this week, India are currently taking on hosts New Zealand in the ongoing Women's World Cup at the Seddon Park in Hamilton. After electing to bowl first, India got off to the best possible start as New Zealand star opener Suzie Bates got herself run-out while trying to steal a single. However, the early breakthrough was all down to the brilliance of Pooja Vastrakar, who made a direct hit into the stumps from the point region.

Vastrakar then struck in her first over to dismiss New Zealand skipper Sophie Devine, who had steadied the Kiwis' ship after the early dismissal of Bates.

Bates and Amelia Kerr had added 45 runs for the second wicket before the former had nicked one behind for Richa Ghosh off Vastrakar's delivery.

Earlier, India won their opening encounter of the tournament against Pakistan by 107 runs at the Bay Oval in Mount Maunganui to start their campaign on a high.

Smriti Mandhana, Sneh Rana and Pooja Vastrakar scored half-centuries each to propel India to a total of 244/7 in 50 overs.

Defending the 245-run target, Indian bowlers bowled brilliantly to skittle out Pakistan for 137.

Rajeshwari Gayakwad was the pick of the bowlers for India, having taken four wickets while Sneh Rana and Jhulan Goswami also took two wickets each.

Vastrakar was named 'Player of the Match'.

Seddon Park, Hamilton ICC Women's World Cup 2022 Cricket
Get the latest updates on Fifa Worldcup 2022 and check out  Fifa World Cup Schedule, Stats and Live Cricket Score. Like us on Facebook or follow us on Twitter for more sports updates. You can also download the NDTV Cricket app for Android or iOS.