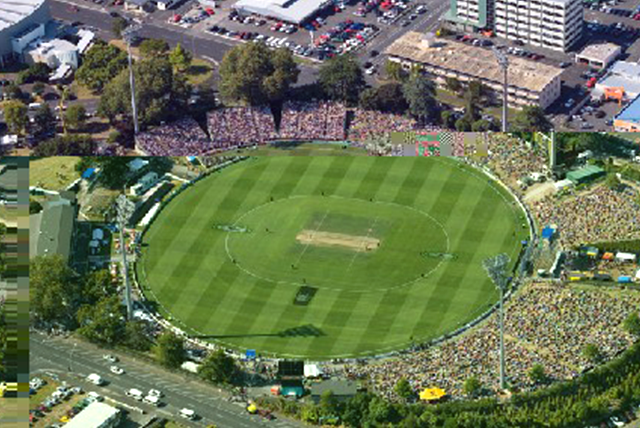 Situated in the fourth largest New Zealand city of Hamilton, Seddon Park has a trademark 'green' picnic atmosphere which makes it seem like an ideal picnic spot for locals and tourists alike. The Stadium that is named after Prime Minister Richard John (King Dick) Seddon was formerly known as Trust Bank Park, Westpac Trust Park and Westpac Park. It became one of New Zealand's most recent Test venues when the inaugural Test match was played on this ground between the home team and visitors, Sri Lanka in 1991. Unlike many of the grounds in New Zealand, Seddon Park is round and is originally made for cricket. It has nine pitches on its centre surface that are useful for play or practice and from excellent batting tracks. The scoreboard at this venue shows the names of all the players from both teams at all times. Apart from all these hi-tech facilities, the stadium also boasts of a very good drainage system that has been set up in the last few years. The ground has also been used for rugby, hockey and even a few live concerts. The stadium is used for One Day Internationals, Test Matches and First Class matches. 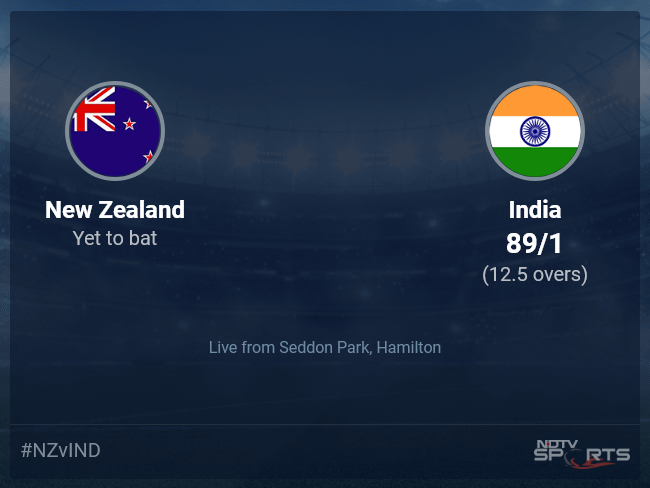