Rashid Khan stepped down as the captain of the Afghanistan team, saying that his opinion wasn't sought before finalising the T20 World Cup squad. 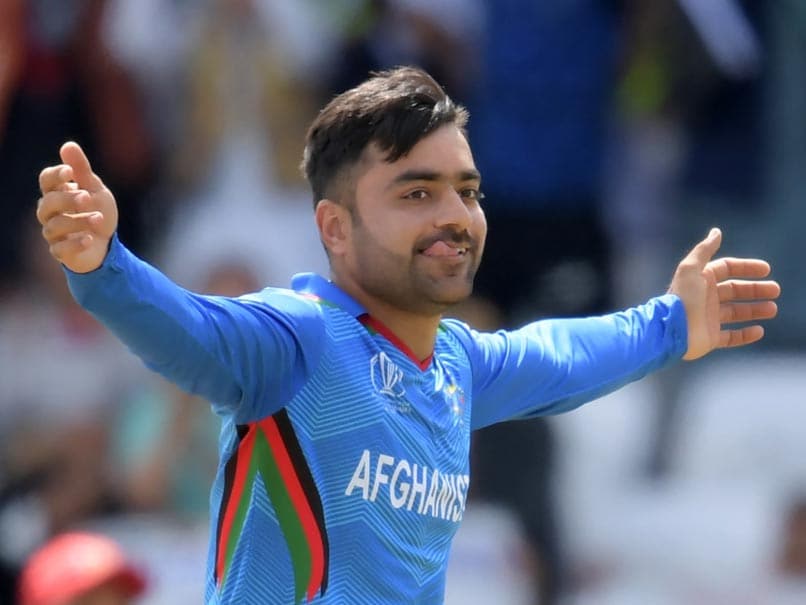 Rashid Khan was named captain of the Afghanistan team for the T20 World Cup.© AFP

In a shocking decision, Rashid Khan on Thursday stepped down as the captain of the Afghanistan team, saying that his opinion was not sought before finalising the national squad for the upcoming T20 World Cup. Early in the day, the Afghanistan Cricket Board (ACB) named Rashid as the captain while veteran wicket-keeper Mohammad Shahzad was also included in the 15-member squad for the showpiece event, starting next month. "As the captain and responsible person for the nation I reserve the right to be part of the selection of the team," the 22-year-old spinner said in a post shared on his twitter handle.

"The selection committee and ACB has not obtained my consent for the team which has been announced by ACB media.

"I am taking the decision of stepping down from the role as the captain of Afghanistan T20 side effective immediately. It's always my proud playing for Afghanistan."

Afghanistan has been in turmoil following the take over of the country by Taliban.

The star leg-spinner was named as T20 captain in July with the World Cup in mind. Cricket Australia (CA) on Thursday made it clear that it will not host the Afghanistan men's team next month if women are not allowed to play the game under Taliban rule.

The T20 World Cup is scheduled to be held in the UAE from October 17 to November 14.

Afghanistan have been grouped alongside India, New Zealand and Pakistan in Group 2 of the Super 12 phase. These four teams will be joined by two qualifiers from the first round, with another six teams being placed in Group 1 of the phase.

Afghanistan Rashid Khan Cricket
Get the latest updates on Fifa Worldcup 2022 and check out  Fifa World Cup Schedule, Stats and Live Cricket Score. Like us on Facebook or follow us on Twitter for more sports updates. You can also download the NDTV Cricket app for Android or iOS.