T20 World Cup 2021, Pakistan vs Australia: Matthew Wade went on to hit three consecutive sixes off Shaheen Shah Afridi's bowling after being dropped by Hasan Ali in the same over. 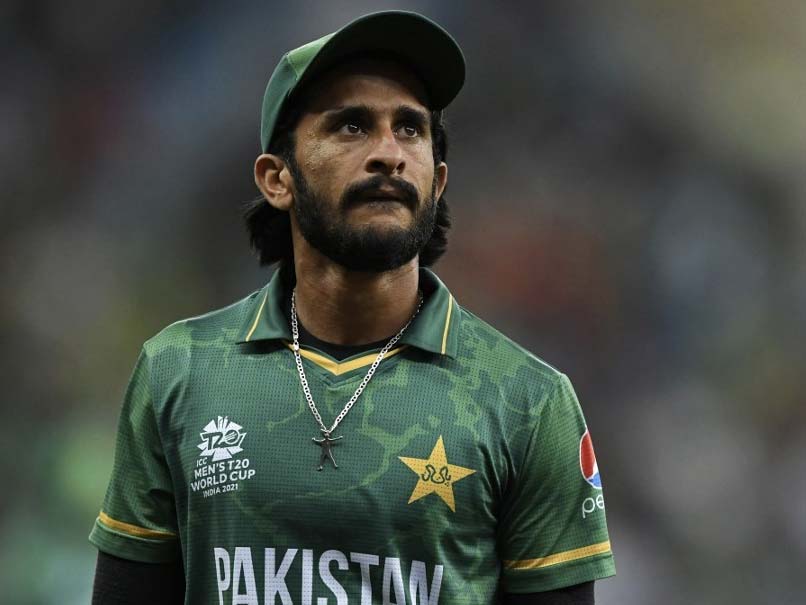 Pacer Hasan Ali would like to forget the T20 World Cup semi-final loss to Australia in a hurry after enduring a nightmare outing on Thursday. In the 19th over of the run-chase, Wade tried to slog a good-length delivery on the leg-side off pacer Shaheen Shah Afridi only to find Hasan Ali lurking in the deep. However, the hope of a wicket soon turned into major embarrassment for the Pakistan pacer. Despite making a lot ground at the boundary, Hasan Ali let the ball slip through his grasps in what proved to be a costly error for the Pakistan team.

The match was well-poised at the time, with Australia needing 18 more runs to win off nine deliveries after the dropped catch.

What followed was a classic show of the Australia's fighting spirit. Wade smashed Shaheen for three back-to-back sixes to end the match with an entire over to spare.

Mid-way in the run-chase, Pakistan looked the more likely side to join New Zealand in the final on November 14. But a gritty partnership between Wade and Marcus Stoinis ensured Australia took the match deep.

The late shifting of gears rattled the Pakistan bowling attack and threw them off. In the end, Stoinis and Wade combined brilliantly to get the job done for their team.

All in all, it was a day to forget for the Pakistan team, and Hasan Ali in particular.

Apart from the dropped catch, Hasan Ali went for 44 runs off his four overs without taking a single wicket.

Spinner Shadab Khan kept his team in the hunt with four wickets in his spell but it still couldn't prevent the Australian team from overhauling the 177-run target and reaching the T20 World Cup final.

Marcus Stoinis ICC T20 World Cup 2021 Cricket Pakistan vs Australia, 2nd Semi-Final
Get the latest updates on SA vs IND 2021-22, check out the Schedule and Live Score . Like us on Facebook or follow us on Twitter for more sports updates. You can also download the NDTV Cricket app for Android or iOS.