Hockey World Cup 2018: Chinglensana Kangujam Says It Will Be A Challenging Road Ahead For India

Chinglensana Kangujam made his 200th appearance for the national team against South Africa in the Pool C clash on Wednesday. 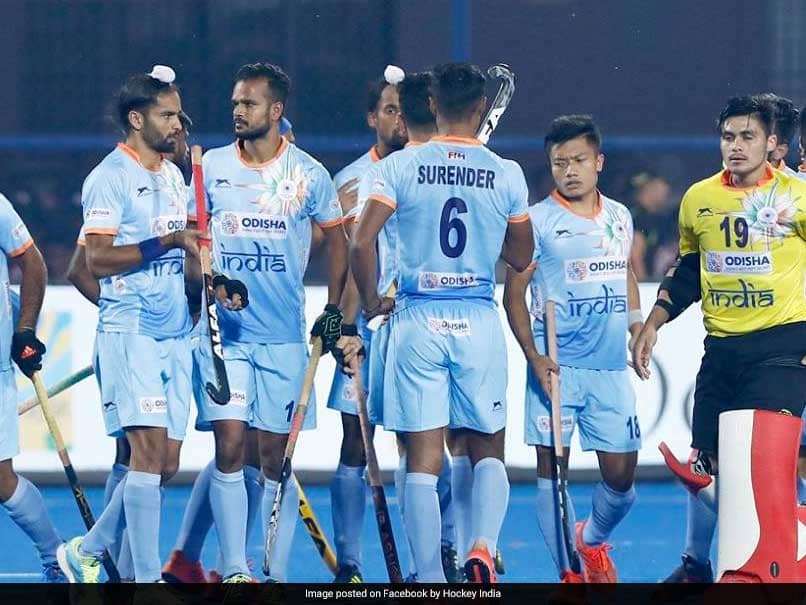 After hammering South Africa 5-0 in their first pool match, India team vice-captain Chinglensana Kangujam said that it will be a challenging road ahead for the hosts in the Hockey World Cup 2018. The Manipuri halfback, who made his 200th appearance for the national team, also said that it was a beautiful feeling to play his milestone match in front of the home crowd.

"No team coming in the World Cup will be easy, they will be prepared. Whichever team is there, Belgium, today they play against Canada, couldn't score that many goals," he said in the post-match interview to Hockey India.

"It was necessary we won the first match, our focus shifts to the second match now," he added.

The Manpreet Singh-led side dominated South Africa in all the four quarters of the game, as Mandeep Singh opened the scoring in the tenth minute of the first quarter.

In the other Pool C game today, Belgium pipped Canada 2-1. Felix Denayer gave an early lead to Belgium by scoring in the very third minute of the game, while skipper Thomas Briels extended the lead to 2-0 after he found the back of the net in the 22nd minute.

It seemed Belgium would register an easy win, but Mark Pearson gave some hope to Canada after converting a penalty corner in the 49th minutes of the game. The North American nation however failed to equalise the score, suffering a narrow 1-2 loss to the Red Lions.

The hosts will next face World No.3 Belgium in their second pool match on December 2.