Harry Kane has been dealing with muscle fatigue and he was not involved in a friendly match against Wales on October 8. 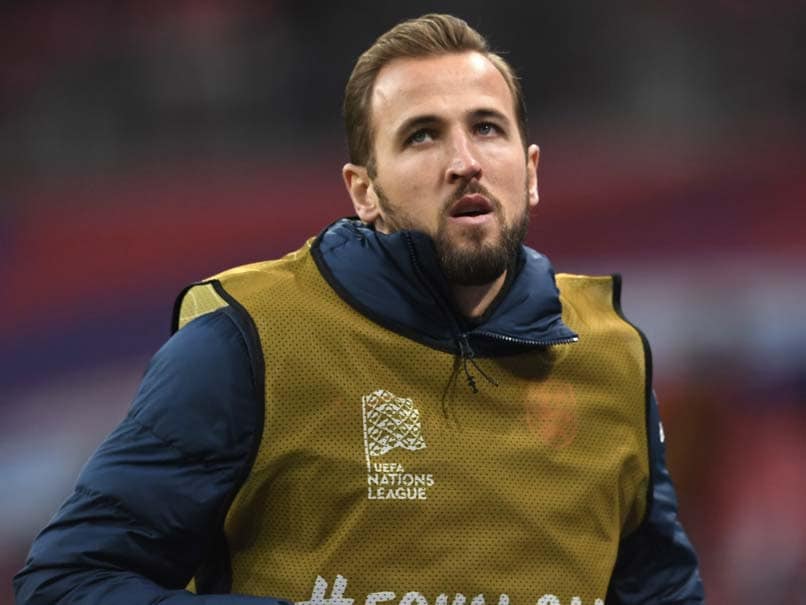 England's football manager Gareth Southgate has said that he does not understand the fuss surrounding the fitness of Harry Kane as the striker is fully fit. Before the international break, Tottenham Hotspur manager Jose Mourinho had said that he hopes that Southgate does not overuse Kane in the Nations League. "I don't really understand the story because he has been fully fit since the end of last week, just before the last game. He would have started the last game but he hadn't had enough training time really. He was fine during the game so he is fit and I didn't understand the story," Goal.com quoted Southgate as saying.

"So where that is coming from is not to do with the conversations that we have been having with Spurs medically and it is not affecting us in the camp. He is fit, he hasn't had an injury," he added.

The 27-year-old Kane has been dealing with muscle fatigue and he was not involved in a friendly match against Wales on October 8.

"We don't risk players, I said this before the camp. My priority is always the welfare of players, we never risk the player and we have ended up having on very rare occasions injuries during matches. That happens. But we have never lost a player through the injury because of training loading and we pride ourselves on looking after the players," said Southgate.

"We want them fit and sharp as possible for the games. Our issue with Harry before Sunday's game was just to be able to perform at the highest level. Now he has trained for a few days, it is not an issue," he added.

England will be locking horns against Denmark later today in the Nations League. After today's match, Kane will be in action for Spurs in their Premier League clash against West Ham on Sunday, October 18.

England Football
Get the latest updates on IND vs NZ 2021, check out the Schedule and Live Score . Like us on Facebook or follow us on Twitter for more sports updates. You can also download the NDTV Cricket app for Android or iOS.