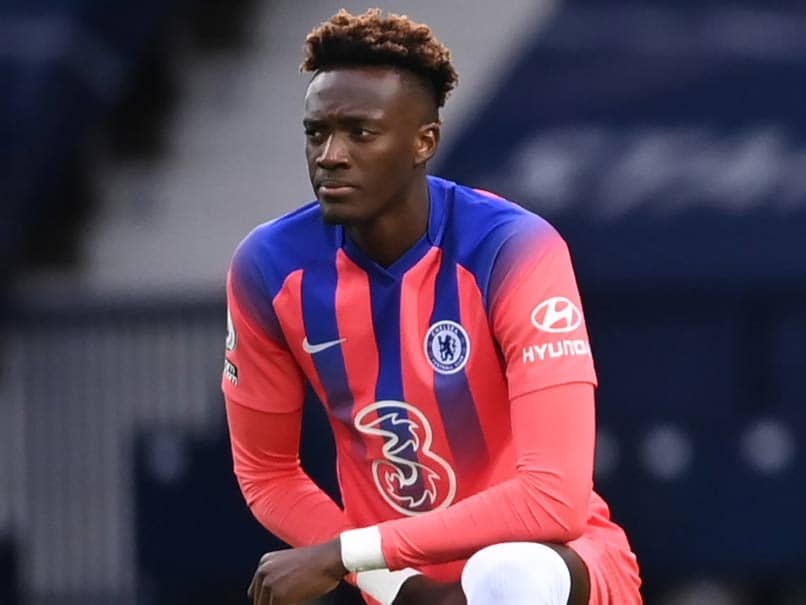 Gareth Southgate warned breaches of coronavirus restrictions will play a part in his selection of future England squads after Tammy Abraham, Jadon Sancho and Ben Chilwell were ruled out of Thursday's friendly against Wales. The trio's arrival to join up with the Southgate's squad has been delayed after attending a surprise birthday party for Abraham last weekend, which broke regulations that gatherings should be limited to six people. Southgate said if they are not allowed to return to training before Friday, he will also not consider them for selection in Sunday's Nations League clash with Belgium.

"I think the players have already accepted they were in the wrong, they've broken those lockdown guidelines," said Southgate.

Last month Mason Greenwood and Phil Foden were also sent home from England duty after breaking Covid-19 rules by inviting girls back to the team hotel in Iceland. The Manchester United forward and Manchester City midfielder were not included by Southgate in his latest squad.

Southgate believes the relationship between England players and fans has improved during his four years in charge, most notably when the Three Lions reached the World Cup semi-finals in 2018.

And he warned that he will not allow that connection to be damaged by young players flouting the guidelines.

"The connection with the fans we have worked very hard on over the last three or four years to bring back," added Southgate.

"Key to that is the contribution of the players. We've got 10 that were with us in Russia, they've done a lot of good work with us, their clubs and in the communities. They've played well and got results.

"Some of the younger ones don't have that credit in the bank and they need to remember that it is an honour to play for England.

"All these things as you select squads in the future play a part in your thinking."

Tougher restrictions have been introduced in the UK in recent weeks to try and curb the rising number of Covid cases.

Football is also seeing more infections with 19 cases in the Premier League over the past two weeks.

And Southgate called on a greater collective effort to help stop the spread.

"As a country in terms of fighting the virus we need to get back on track in terms of working together," he added.

"I felt really positive about this at the beginning of lockdown, everyone was pulling together.

"There is a lot of disharmony now, We are all in this situation together and we've got to work together to pull through as a country."

England Jadon Sancho Football
Get the latest updates on India vs England Series, India vs England , live score and IPL 2021 Auction . Like us on Facebook or follow us on Twitter for more sports updates. You can also download the NDTV Cricket app for Android or iOS.