India vs England Highlights: India lost three quick wickets late in the final session to hand over the advantage to England at Stumps on Day 4 of the second Test at Lord's. 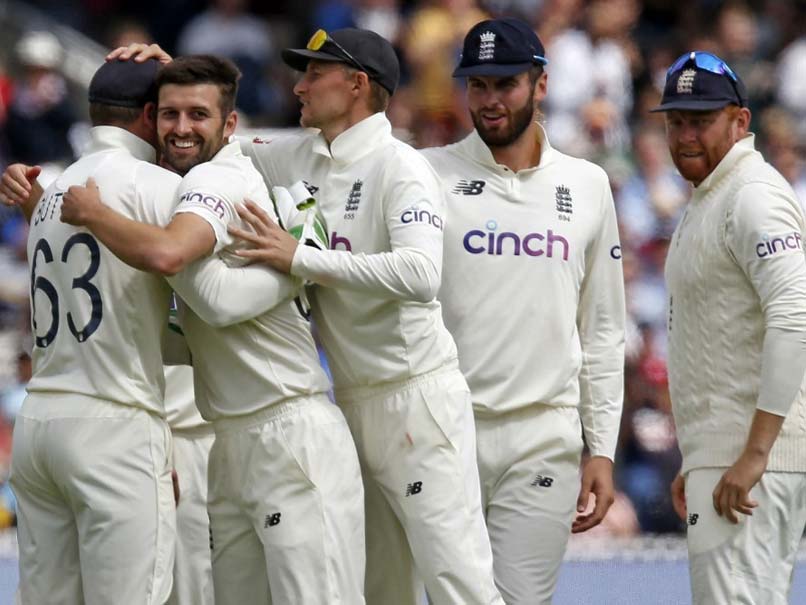 Moeen Ali spun a web around India's lower middle-order as he claimed the wickets of Ajinkya Rahane and Ravindra Jadeja late in the final session to hand over the advantage to England at Stumps on Day 4 of the second Test at Lord's. Earlier, Mark Wood dismissed Cheteshwar Pujara for 45 runs after both Rahane and Pujara added 100 crucial runs for the fourth wicket and steadied India following three early wickets. At the end of the day's play, India were placed at 181/6 after 82 overs with a lead by 154 runs. Earlier, England got off to a terrific start as Wood dismissed openers KL Rahul and Rohit Sharma in quick succession. Wood squared up Rahul, who edged the ball to Jos Buttler to fall for five runs off 30 deliveries while Rohit was caught by Moeen Ali off the bowling of Wood, who claimed his second wicket of the morning. Rohit, who hit a six earlier in the over, tried to repeat his shot but couldn't time the ball and fell for 21 runs off 36 balls.

Sam Curran got the all-important breakthrough of Virat Kohli just before Lunch. Curran followed an in-swinger with a ball that seamed away after pitching as Kohli edged to Buttler to fall for 20 runs off 31 deliveries. Joe Root's unbeaten 180 helped England post 391 in reply to India's 364 in the first innings. (SCORECARD)

Here Are The Highlights From England vs India 2nd Test, Day 4 From Lord's, London