Ravi Shastri admitted that the team was not playing well and the batsmen needed to play with more character and mental discipline. 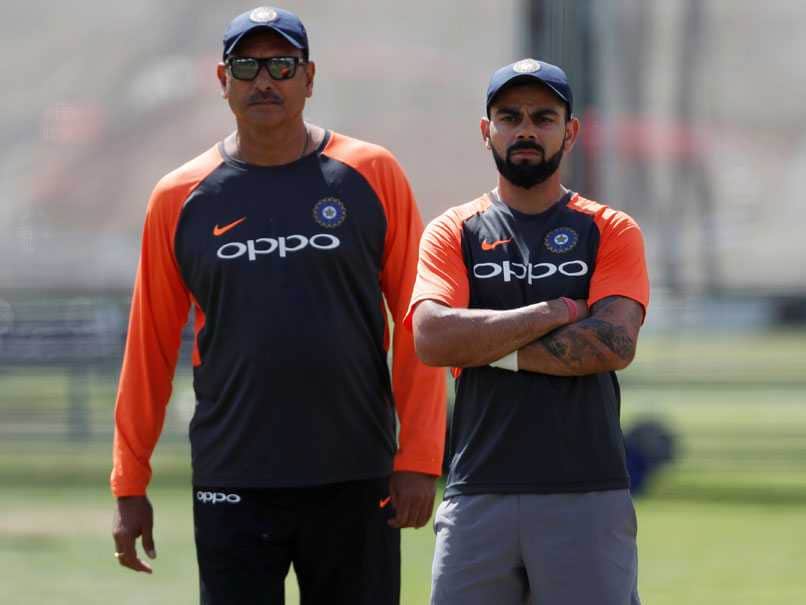 Jasprit Bumrah, Ravichandran Ashwin and Hardik Pandya having been declared fit for the third game.© Reuters

With India trailing 0-2 in the 5-Test series against England, team head coach Ravi Shastri on Thursday asserted that the struggling batsmen need to show more discipline and grit in the third Test which gets underway at Trent Bridge on Saturday. Refusing to point out individual batsmen, Shastri admitted that the team has not played well and that needs to up the game if they are to make a comeback. "I don't think it's fair to single out any one player. Batsmen from both teams have struggled. It's a case of mental resolve. Mental discipline will be the key as far as batsmen are concerned. Conditions have been tough right through the series but that's where character and mental discipline comes into play. We have to be prepared to look ugly and show some grit," Shastri told reporters ahead of the third Test.

Virat Kohli struggled with the back injury during the second Test. He looked in pain during the second innings which raised the speculations that he might miss the third Test. Speaking the injury of the skipper, Shastri revealed that Kohli is near full fitness ahead of the game.

With Jasprit Bumrah, Ravichandran Ashwin and Hardik Pandya having already been declared fit for the game, India will be looking to find the optimal combination for the game and the coach admitted that they had made a mistake going with an extra spinner at Lord's.

"In hindsight, it (picking second spinner) was an error. We should have gone, seeing the conditions, with an extra seamer. It might have helped. Then again, you didn't know how much it would rain, whether a match could go into the final day where just in case a second spinner is needed and the ball starts to turn, would we have needed him?

"But in hindsight the way things panned out, the amount it rained, the time we lost, a seamer could have been a better option," said Shastri.

England are on the cusp of wrapping up the series with victory at Trent Bridge, and the only way India can avoid that is to register only their second win in six overseas Tests in 2018.

James Anderson England vs India, 2018 England vs India, 3rd Test Trent Bridge, Nottingham Ravi Shastri
Get the latest updates on India vs South Africa and check out  Schedule, Results and Live Score. Like us on Facebook or follow us on Twitter for more sports updates. You can also download the NDTV Cricket app for Android or iOS.