England will become the first country to play 1000 Test matches. 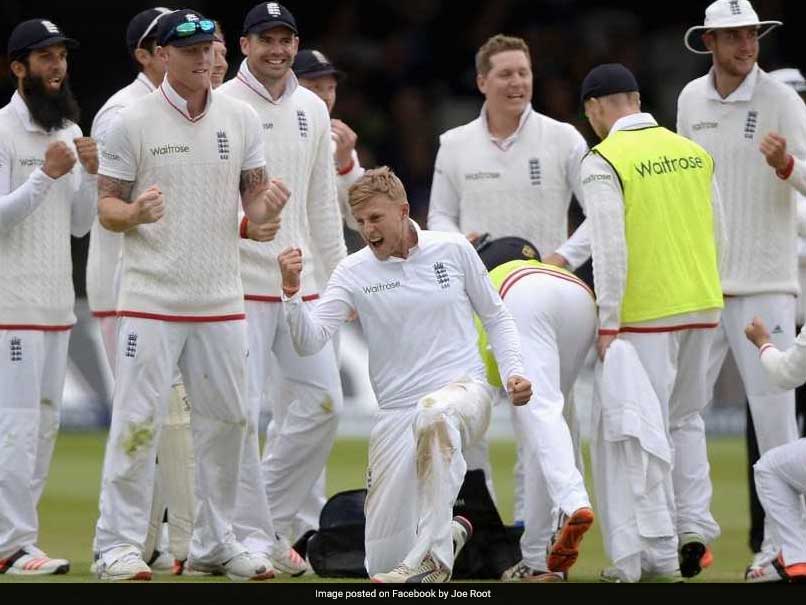 England have played 999 Tests and have a winning percentage of 35.73.© AFP

The opening Test of the five-match series against India at Edgbaston in Birmingham marks the 1000th Test for England. They are set to become the first team in history to play 1000 Test matches. Ahead of the historic match, England fast bowler Stuart Broad picked the EdgbastonAshes Test of 2005 as favourite. England beat Australia by two runs in that match. Broad also mentioned the Trent Bridge Test of 2015 as his second favourite when he claimed an astonishing figures of 8 for 15 to help England crush Australia by an innings and 78 runs.

After England, Australia are on the number two spot to have played most number of Test matches. Australia have played 812 matches.

With 535 Tests, the West Indies are at number three.

India are at number four position with 522 Tests.

England played their first-ever Test match in 1877 against Australia at the Melbourne Cricket Ground. They were captained by James Lillywhite (Jr).

Stuart Broad Edgbaston, Birmingham England vs India, 2018 Cricket
Get the latest updates on T20 World Cup, check out the T20 World Cup Schedule and Live Score . Like us on Facebook or follow us on Twitter for more sports updates. You can also download the NDTV Cricket app for Android or iOS.