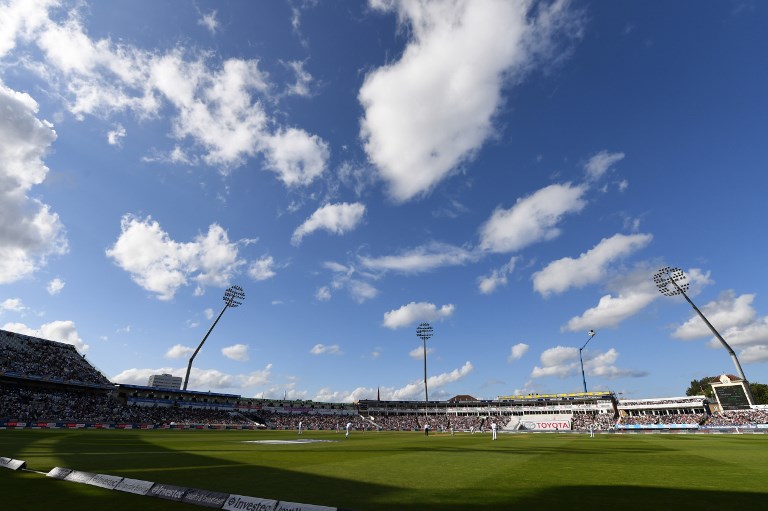 Edgbaston is home to Warwickshire County Cricket Club and is located in the southern suburb of Birmingham. It was England’s youngest Test venues until Chester-le-Street was inaugurated in 2003. It is considered to possess the best state-of-the-art ground in England. The Thwaite Memorial Scoreboard built in 1950 is among the most notable features in the stadium. This is where Brain Lara, playing for Warwickshire, scored a world-record 501 not out against visitors Durham in the year 1994.

Edgbaston has a special place in cricket history as this is where Steve Waugh’s Australia tied the 1999 World Cup semi-final match against Hansie Cronje’s South Africa, from a losing position.

The home team England defeated Australia in the second Ashes Test in 2005 here by a narrow margin of two runs to level the series 1-1.

Edgbaston can be best reached through public transport. This apart, walking and cycling are good options for those who stay nearby. 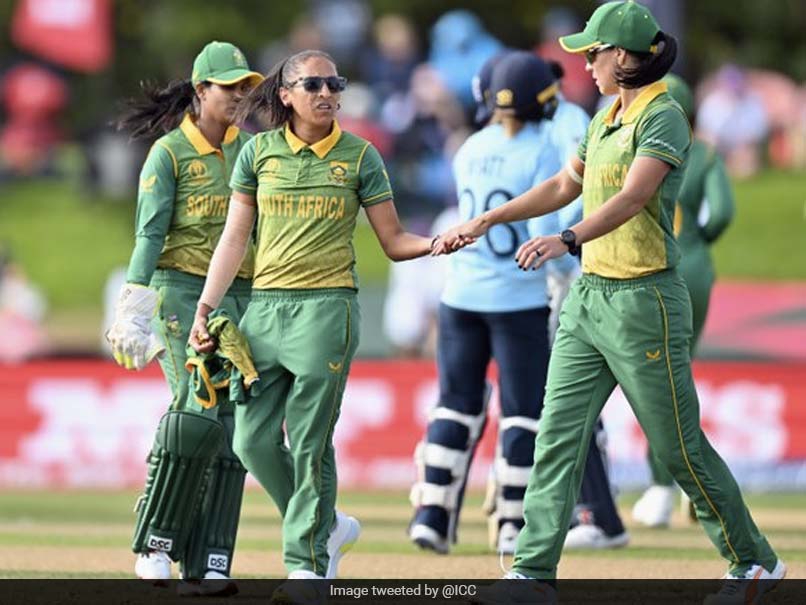