Ambati Rayudu was dropped from the Indian ODI squad headed for England for failing the yo-yo fitness test. 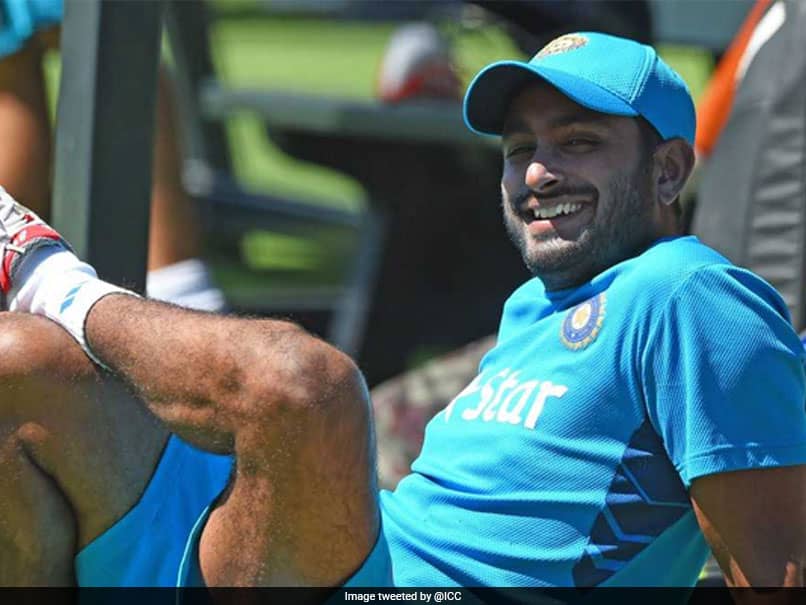 Ambati Rayudu was the top scorer for Chennai Super Kings in IPL 2018.© Twitter

Soon after Ambati Rayudu was selected to play the One-day Internationals against England in July, he was dropped from the national team for failing the mandatory yo-yo fitness test. The news created a furore in Indian cricket as many former cricketers and experts criticized the test being the mandatory parameter for selection in the national team. With Ambati Rayudu back playing for India-A after clearing the test a little while back, the stylish batsmen opened up out losing the opportunity to represent India in England. Advocating for the test, being compulsory, Rayudu revealed that he was disappointed more with himself rather than blaming the tests for being dropped.

"I was disappointed with myself that I could not clear the Yo-Yo Test. I have nothing against the decision to make the test compulsory. Every Indian team cricketer has to have a certain fitness level. To be honest, I believe in it. I was disappointed in a way as to why I could not clear the test, so I worked towards it and cleared it," Rayudu was quoted as saying by icc-cricket.com.

The 32-year old batsman was selected for the England tour after a prolific run in the Indian Premier League (IPL) earlier in the year where he accumulated 602 runs in 16 innings at a strike rate of 149.75 for his franchise Chennai Super Kings.

Asked about being match fit in the IPL but not for India Rayudu elaborated that the rules are same for everyone and procedures have to be followed and respected if one has to represent Indian cricket.

"Fitness is definitely important for cricket. Obviously one has to be absolutely fit to play. I am happy that there is a certain kind of a benchmark and a bar. It is just that everybody has to respect it and move forward," Rayudu added.

Rayudu, recently scored a match-winning half-century for India A against Australia A in the ongoing quadrangular series. Sharing his happiness over being back in the scheme of things with the India A team, Rayudu revealed that he is looking for the opportunity to wear the national colours again.

Ambati Rayudu England vs India, 2018 Indian Premier League 2018 Cricket
Get the latest updates on India vs Australia Series, check out the India vs Australia Schedule for 2020-21 and Ind vs Aus live score . Like us on Facebook or follow us on Twitter for more sports updates. You can also download the NDTV Cricket app for Android or iOS.