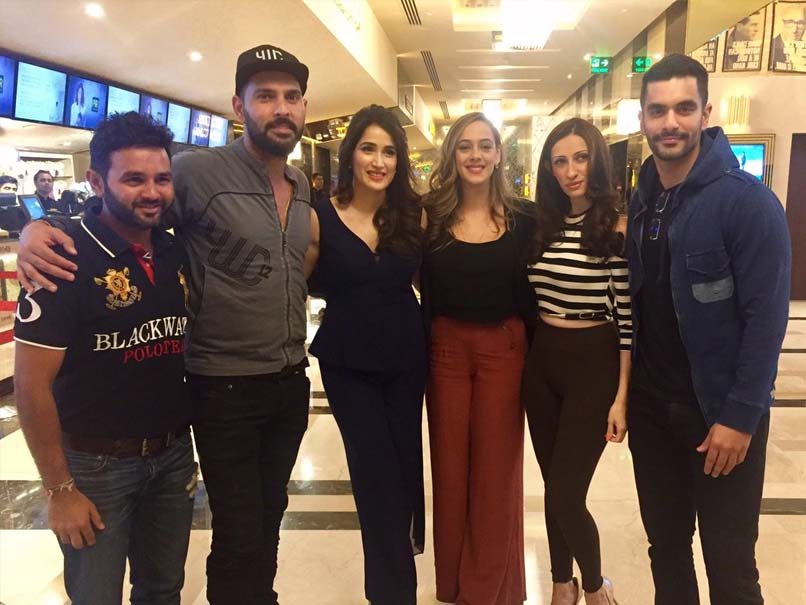 Love is in the air between cricketers and Bollywood stars. While Indian skipper Virat Kohliadmitted to being in a relationship with Bollywood actress Anushka Sharma by posting a photo of them together on Twitter and sharing a Valentine's Day message on February 14 , it was Yuvraj Singh's turn now to tease his friend Zaheer Khan. Actress Sagarika Ghatge, who is reportedly dating former Indian cricketer Zaheer, had a light-hearted banter withYuvrajahead of the release of her film 'Irada'. 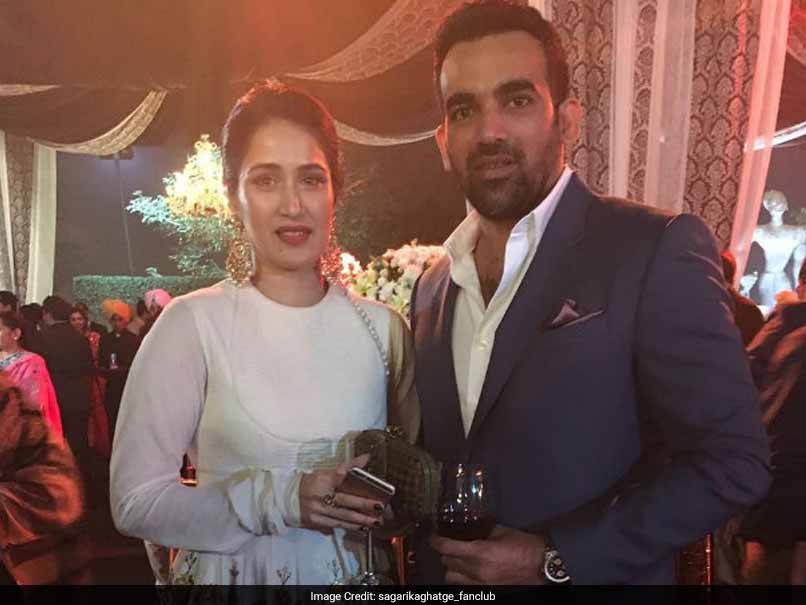 Sagarika had come into the limelight for her role in Shah Rukh Khan starrer 'Chak De India'. She played the character of an Indian hockey player who dated Indian cricket team's vice-captain in the film. Yuvraj took cue from that movie and tweeted, "All the best @sagarikavghatge for tonight remember u from the days when u dated a v c of the Indian team good choice not do it in real life."

Zaheer and Sagarika have made public appearances on quite a few occasions including Yuvraj's wedding ceremony with Hazel Keech, last December. On the day of the screening of the multi-starrer film, Yuvi didn't miss an opportunity to poke fun of the couple.

All the best @sagarikavghatge for tonight remember ufrom the days when u dated a v c of the Indian team good choice not do it in real life ?? pic.twitter.com/1Qq6TZ1WIh

The actress was also at her wittiest best as she replied, "Thank you @YUVSTRONG12 hahaha I never intermingle reel with real . See you tonight."

Not only Zaheer, but Parthiv Patel, Angad Bedi and Ashish Nehra too attended the screening of the film and Irada Entertainment didn't miss the opportunity to share the picture on Twitter.

Zaheer's name was earlier linked with Bollywood actress Isha Sharvani, but it was never confirmed by either of them.

Comments
Topics mentioned in this article
India Cricket Team Yuvraj Singh Zaheer Khan Cricket Ashish Nehra Parthiv Patel
Get the latest updates on ICC Women's Cricket World Cup 2022 and IPL 2022, check out the Schedule , Live Score and IPL Points Table. Like us on Facebook or follow us on Twitter for more sports updates. You can also download the NDTV Cricket app for Android or iOS.