Who Does Not Know Sachin Tendulkar? Asks World Number One Rory McIlroy 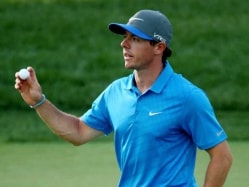 Rory McIlroy, I found out,is a keen cricket follower, he was not only well informed about Tendulkar's exploits but even knew Rohit Sharma recently smashed 264 in a 50-over game. Among English cricketers he admires Kevin Pietersen for his flair and flamboyance, for his wonderful stroke-making and ability to win matches . 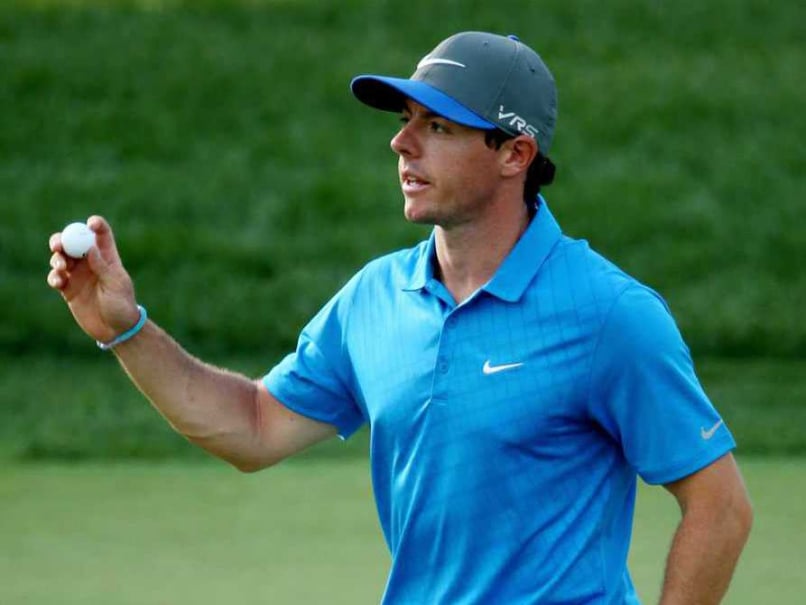 Teeing off with Rory McIlroy at Dubai's Jumeirah Golf Estate was incredibly exciting, and extremely intimidating. This was a social, friendly event but Rory is not any other golfer-- the 25 year old Irishman is world number one, the biggest box office draw after Tiger Woods and a celebrated athlete ranked 3rd on the Forbes money list.

Watching him play it is easy to understand why he is special .Each shot is hit with power and precision as if computer controlled for accuracy, his athletic body beautifully balanced, his shape immaculate even after an extended follow through. Equally remarkable is his demeanour - McIlroy has the unmistakeable air of a champion, the supreme assurance and cool composure of a winner.

Walking down the manicured fairway of the course, McIlroy said he started early and first held a club soon as he was able to walk. A precocious talent, he won everything at the junior level, turned pro at 17 and quickly climbed to the top.

Despite his abundant natural gifts, McIlroy thinks talent alone contributes not more than 25% to a player's success. "It gives you something to work with but the real thing," he says, "is hard work and training."

When asked if he followed cricket and knew of Sachin Tendulkar, McIlroy responded: Who doesn't?

McIlroy, I found out,is a keen cricket follower, he was not only well informed about Tendulkar's exploits but even knew Rohit Sharma recently smashed 264 in a 50-over game. Among English cricketers he admires Kevin Pietersen for his flair and flamboyance, for his wonderful stroke-making and ability to win matches .

McIlroy also follows tennis closely. He likes Nadal's combative,gritty relentless spirit and Federer for sheer elegance and class. Djokovic is another favourite because of his tremendous fitness .

In his opinion sport at the highest level is played in the mind as it is critical to remain calm and focussed in stressful situations to win . More than talent and skill, it is this ability that ultimately makes a difference. But contrary to the modern trend to have specialised mental trainers working full time with athletes, McIlroy handles this aspect on his own and even his support team is small-- consisting of manager, coach, caddy, trainer. Interestingly he has not altered his swing much since he was a child and,from age seven, has had Michael Bannon as his coach.

As we shook hands on the 18th hole, the lasting memory of the round was not McIlroy's spectacular shot making and astonishing ability to control a golf ball. What stood out was his grounded nature and pleasant personality.

Comments
Topics mentioned in this article
Sachin Ramesh Tendulkar Rory McIlroy Cricket
Get the latest updates on T20 World Cup, check out the T20 World Cup Schedule and Live Score . Like us on Facebook or follow us on Twitter for more sports updates. You can also download the NDTV Cricket app for Android or iOS.