Sachin Tendulkar and Yuvraj Singh will be a part of the Bushfire Cricket Bash charity game scheduled to be played on Sunday. 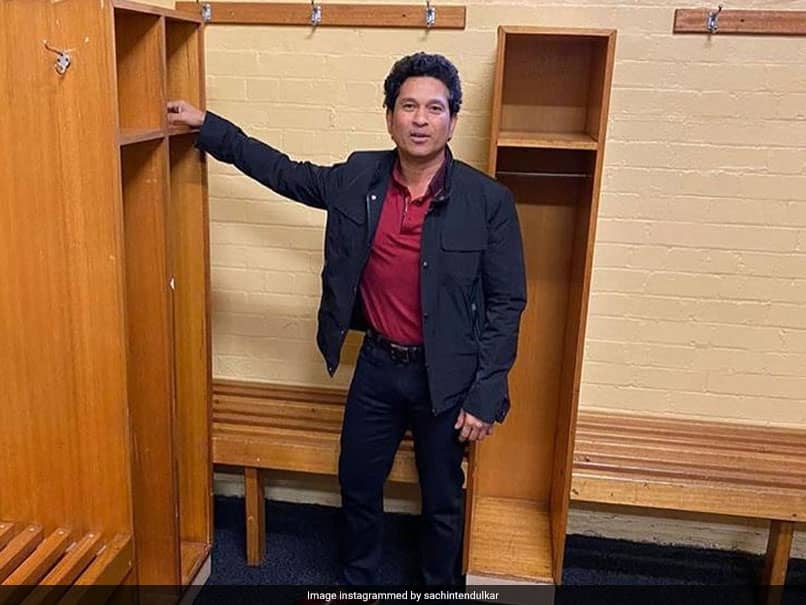 Sachin Tendulkar is in Australia for the Bushfire Cricket Bash charity match.© Instagram

Sachin Tendulkar and Yuvraj Singh landed in Australia on Friday to participate in the charity match organised by Cricket Australia in a bid to help those who have been affected by the bushfires. Soon after reaching the iconic Sydney Cricket Ground (SCG), Indian batting legend Tendulkar took to Instagram to share a few pictures from the SCG clicked by former India all-rounder Yuvraj Singh. In the post, Sachin Tendulkar got nostalgic and revealed his favourite spot in the SCG dressing room.

"This was my favourite corner in the SCG dressing room. Memories came flooding back today. @yuvisofficial," Sachin Tendulkar captioned the post on Instagram.

This was my favourite corner in the SCG dressing room. Memories came flooding back today. : @yuvisofficial

Fans flooded the post with heartwarming messages for the former India batsman.

Sachin Tendulkar will don the coaching hat for Ricky Ponting XI while Yuvraj Singh will return to field as part of Adam Gilchrist's team.

On Thursday, former Australia leg-spinner Shane Warne opted out of the charity game due to prior commitments in South Africa.

The match, which was scheduled to take place on Saturday, was shifted to Sunday due to due to torrential Sydney rain.

The rescheduling of the Bushfire Bash forced a couple of players from Adam Gilchrist XI to opt out of the match.

Courtney Walsh, who was roped in as the coach of the side, will replace Shane Warne in the playing XI while Tim Paine will coach the team.

Sachin Tendulkar Shane Warne Cricket Adam Gilchrist
Get the latest updates on IPL 2021, IPL Points Table , IPL Schedule 2021 , live score . Like us on Facebook or follow us on Twitter for more sports updates. You can also download the NDTV Cricket app for Android or iOS.