Shane Warne and Ricky Ponting were due to come out of retirement to captain the teams to raise money for victims of the blazes. 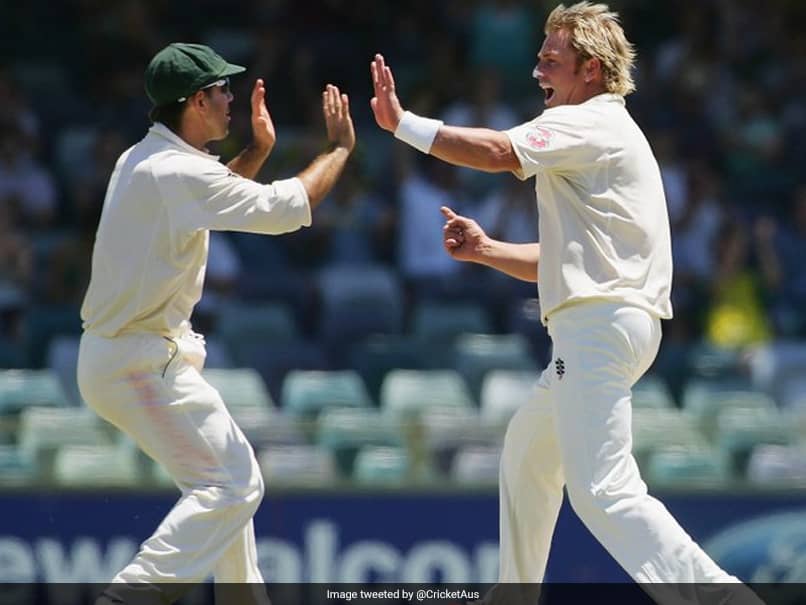 The game was scheduled as a curtain-raiser to the Big Bash League final.© Twitter

A star-studded charity game to aid Australian bushfire relief was on Thursday moved from the Sydney Cricket Ground to Melbourne due to forecast torrential rain, forcing some players to drop out. Shane Warne and Ricky Ponting were to come out of retirement to skipper the teams on Saturday to raise money for victims of the blazes which began in September and have left at least 33 people dead and thousands of homes destroyed. It was scheduled as a curtain raiser to the Twenty20 Big Bash League final, but with downpours expected, Cricket Australia (CA) said it would no longer be possible at the SCG.

Instead, it will be played on Sunday at the smaller Junction Oval in Melbourne following a T20 clash between the Australia and England women's teams.

Warne, Michael Hussey, and Michael Clarke were among those forced out due to prior commitments.

"We have moved the Bushfire Bash from the SCG because we want to provide every opportunity for the BBL final to be played on Saturday night," said CA chief Kevin Roberts, amid concerns that the pitch could be damaged if there was a game beforehand.

Adam Gilchrist will now captain one of the teams in Warne's absence with Australian Test skipper Tim Paine acting as coach. The Ponting team will be coached by Sachin Tendulkar.

The Sydney Sixers will face either the Melbourne Stars or Sydney Thunder in the BBL final, weather permitting.