Can IPL Ever Breed Loyalty? In a tournament that allows franchises to go for a complete overhaul every three years, barring four or five players who are retained, can team loyalty ever come to roost?

Buoyed by the deafening noise at the Chinnaswamy Stadium and presumably his own form with the bat, Royal Challengers Bangalore's AB de Villiers followed up his sensational match-winning knock against the Sunrisers Hyderabad on Sunday with a rather interesting comment during the post-match presentation. When asked the usual question about what he thought of the home crowd, he started out by saying 'RCB for life' and went on to praise the fan support despite the team's recent poor run of form.

While his reaction was perhaps emotional and instinctive, it puts an interesting thought as far as the Indian Premier League is concerned: Can this format really breed team loyalty?

Modelled on successful franchise sports like the English Premier League (EPL) and the National Basketball Association (NBA), IPL started off with an earnest attempt to give Indian cricket fans a taste of city-based competition at a grand stage. Six years on, unfortunately for the IPL, the comparisons with a highly successful EPL, with over 100 years of history, are never ending.

The complete reshuffle via player auctions every three years is perhaps the most neutralizing feature when it comes to 'Loyalty.' Kolkata rejoiced to see their favourite son Sourav Ganguly begin in 2008 as the skipper and the icon player, only to watch their owner Shah Rukh Khan let him go after three years.

To be fair to the Kolkata fans - rated by many as the most vocal and passionate - they did make their opinion on the move known but also quickly moved on to support the next lot of players. Similar incidents saw Kolkata taking away Delhi's Gautam Gambhir for the highest bidding price in 2011. Virender Sehwag this year was taken away by the Kings XI Punjab, Delhi, Viru's home, happy to off-load a non-performing 'veteran.' 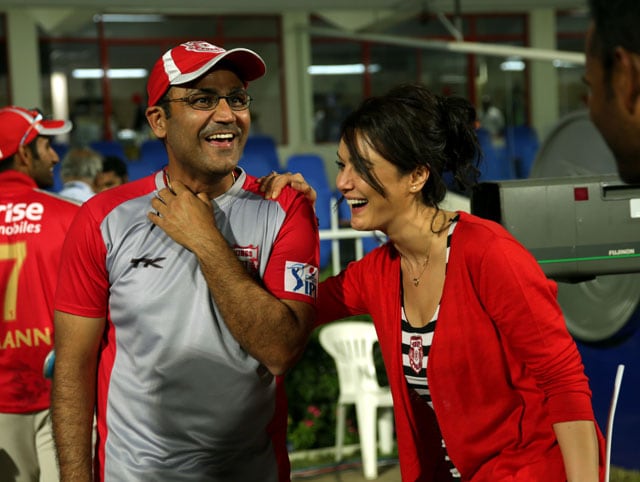 There have been very few players, who have played for the same franchise across all six seasons so far and if the trend of a complete overhaul every three years continues, that number will not go up by too much. Only the select few who do well consistently for a franchise during their contract period will probably be bid for again, unless, the franchise opts for yet another reshuffle.

IPL is still in its nascent stage, taking baby steps towards joining the other stalwarts of franchise sport. The fact that the Rajasthan Royals and the Mumbai Indians made their respective home grounds their citadels is an encouraging sign, as home ground advantage has been a more prominent feature of tournaments like the EPL and NBA among many other franchise sports across the world.

Yet, if this tournament has to breed loyalty, which, in the current scenario is diminishing by the day across all sports, there is a need for longer contracts. There is a need to let franchises build their squads from the resources they possess and be allowed to make a few additions and subtractions at the end of each season via a transfer window and for team owners to shed their short-sighted approach to winning a title and base their decisions on the way their team progresses each season. 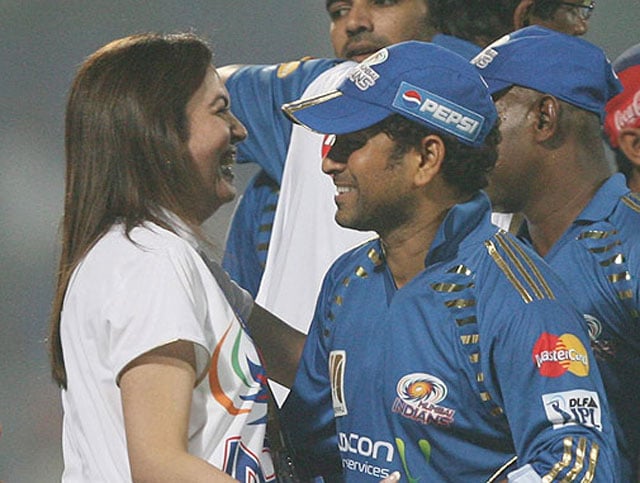 Unlike other leagues like the EPL, IPL has the advantage of teams going into a player auction with the same amount in their purse. Thus, while starting from scratch, there will be no disparity between sides based on their budget and it purely boils down to respective strategies. After such a good feature, the idea of having regular player auctions defeats the purpose of planning for long-term and encourages owners to only think about the present.

AB de Villiers may well finish his 'IPL career' for the Royal Challengers Bangalore and the likes of Kevin Pietersen Dale Steyn may still be players who Delhi Daredevils and Sunrisers Hyderabad repeatedly invest in, but unless there are a few tweaks in the format, it is highly unlikely to ever see 'loyalty' seeping into this cash-rich tournament.