Bio-Bubble Life Can Be Very Challenging: David Warner On England's Ashes Tour Down Under

Australia opening batter David Warner sympathised with the England cricket team, saying the bubble life can have its toll and it can be very challenging. 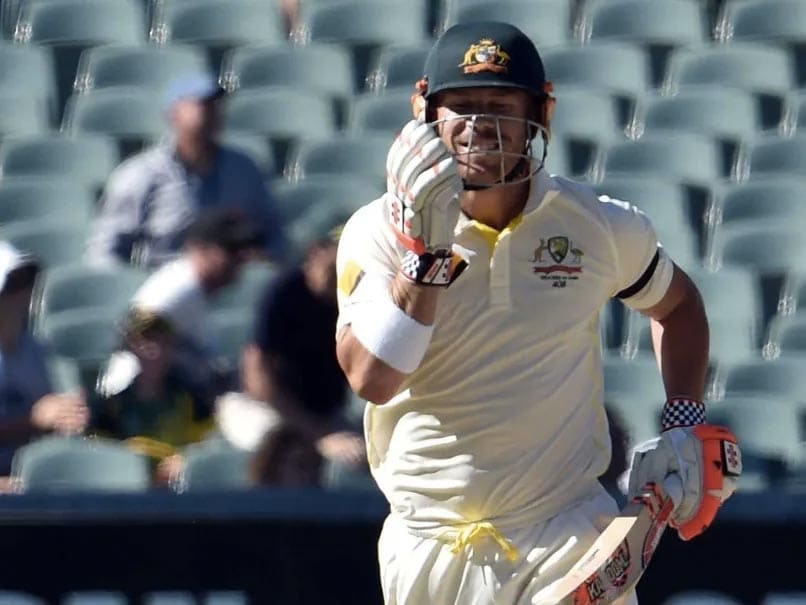 Australia men's cricket team opener David Warner discussed the challenges that come along while playing for the country in these current times. Ever since the emergence of a bio-bubble, athletes have had to endure new set of difficulties, especially while playing abroad. Warner touched upon the sensitive topic while talking about the year-end Ashes series slated to be played Down Under. He sympathsied, to an extent, with the England men's cricket team and their families who may be stuck in the bio-bubble life owing to the five-match Test series starting December 8 at the Gabba in Brisbane.

"When it comes to bubbles, it is challenging. I do see England's point of view. Coming to Australia, the questions being asked are obviously out of the control of Cricket Australia. It's a government situation," the Sydney Morning Herald quoted Warner as saying.

Warner gave examples of past experiences and what it meant for him and his children.

"We went through it last season. With crossing borders and the like, there is a lot of hard work and planning that goes into it. I do feel for the England team and it's more difficult if you've got children," he added.

Coming back to the topic of on-field battles, Warner looked confident while taking about his struggles against Stuart Broad and how he was gearing up for the face-off this time.

"It's different conditions, isn't it. I've always applauded Broady's efforts in England, not just against me if you have a look at his stats to left-handers. He pitched the ball up a lot fuller than he had in the previous 12 months and that's probably why he had so much success," he said.

According to Warner, the pitches and conditions in Australia can prove to be a different ball-game altogether this time around with lines and lengths varying for different bowlers.

"Playing in Australia is going to be different. Your margin for error is a lot smaller. I know what success I've had against him in Australia before. You only have to fractionally over-pitch and you can get punished. That's a confidence thing for a bowler," Warner explained.

After a dull Ashes series in England on an individual front last time, Warner seemed to be quite ready to script a different story this time around.

"If I can apply pressure to him and the other bowlers, that's what I try to do all the time. If I'm able to do that it may be a different story but I obviously have to respect him," he concluded.