IPL 2021: David Warner made a shocking revelation by saying that he was not explained by the SRH team management why he was dropped as captain. 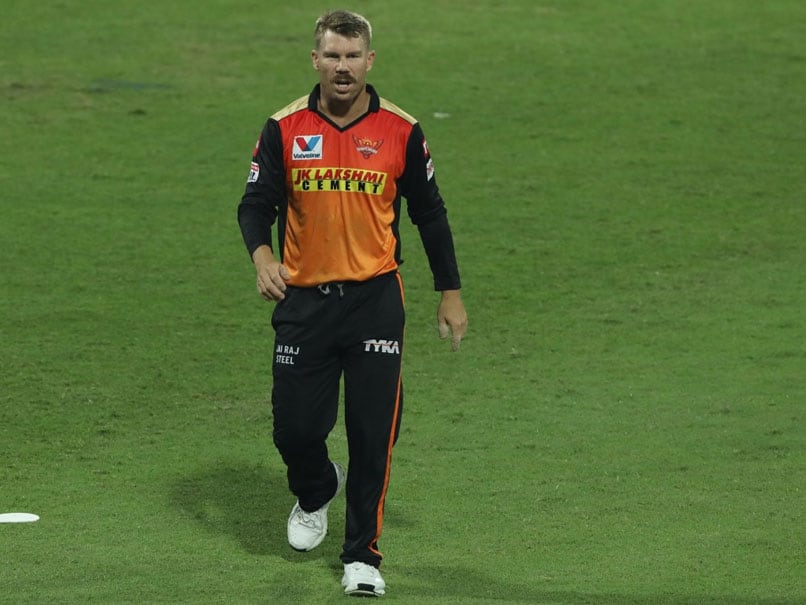 David Warner said the SRH management didn't explain why he was being dropped as captain.© IPL

SunRisers Hyderabad (SRH) finished last on the points table in the Indian Premier League (IPL) 2021 with just three wins from 14 matches. SRH saw a change in captaincy this season as David Warner was sacked from the leadership role midway and was also dropped from the playing XI. Warner was replaced as skipper by Kane Williamson during the first half of the league in April following five losses in the first six matches. In a recent interview with Sports Today, the Australian opener opened up on the turn of events that saw him losing captaincy of the franchise. Warner blamed a lack of communication from the team management, adding that no one gave him the reason for his sacking from the XI.

"With the utmost respect for the owners, Trevor Baylis, VVS Laxman, Tom Moody, and Muttiah Muralitharan, when a decision is made it should be an unanimous one. You don't know who is the person or who is going for it or who wants you to be selected or not," Warner said when asked about being left out from the squad.

Warner further added that there are a few questions which will remain unanswered.

"Another disappointing thing for me was not being explained why I was dropped as a captain. I think if you want to go along with the lines of form, it is a difficult one because I guess what you have done in the past would have some weight moving forward especially playing almost 100 games for a franchise. There are still questions to which I think I'll never get answers, but you have to move on," he added.

The left-handed opening batter mentioned that he would love to be a part of the SRH franchise again next year but it is something which is in his control.

"I would love to be at SunRisers next year, but time will tell. I would love to be a part of IPL in 2022. I started my career at Delhi and then played for SunRisers. I will be looking forward to whatever opportunity presents itself and give my 100 percent," he further added.

"It's time to look forward to next year and move on where you have another auction. I would love to represent SRH but that decision is not in my hands," said the 34-year-old.

The Australian opener had played eight matches this season for SRH and scored 195 runs including two fifty-plus scores. This was the first time since 2015 that SunRisers Hyderabad failed to make it to the playoffs of the tournament.