Virat Kohli got a special mention from BCCI on Twitter after the photo session. 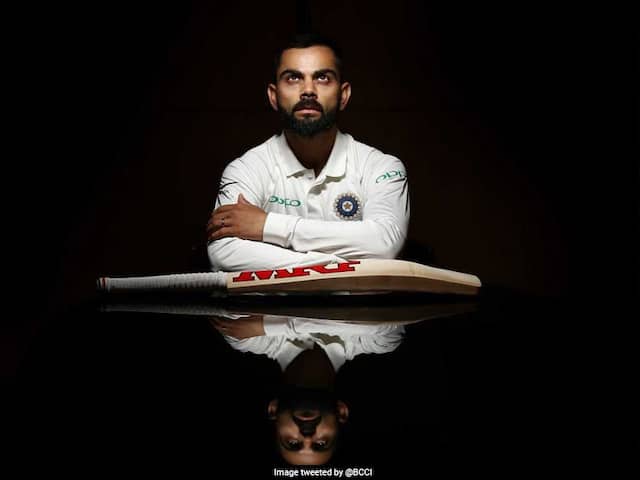 Virat Kohli and other team India stars have often posed in front of cameras.© Twitter

Virat Kohli and other team India stars have often posed in front of cameras and shared their pictures on social media platforms. From posing during the gym session to different picturesque venues, the Indian cricket team players have done it all. However, on Monday, the star Indian cricketers, who are never shy to strike a pose, showed off their intense looks during a photo session ahead of the first Test against Australia. The Board of Control For Cricket in India (BCCI) posted the pictures on their official Twitter handle with a special mention about skipper Virat Kohli.

Kohli along with his team-mates Jasprit Bumrah, Rishabh Pant and Parthiv Patel had underwent a circuit training session which is a form of endurance and resistance training, earlier in the day.

The training helps in building strength and muscular endurance. After the session, Kohli took to Twitter to post an image with his teammates, with a caption "That's what happens when you do group circuit training!"

For the touring India, the biggest boost ahead of the series will be most of their batsmen getting among the runs during the practice match.

India's last tour to Australia which came in 2014 saw the tourists losing the four-match series 0-2. India had lost their first two encounters but they returned to salvage a draw in the final two clashes.