Glenn Maxwell was not picked for the recently-concluded Test series against India. 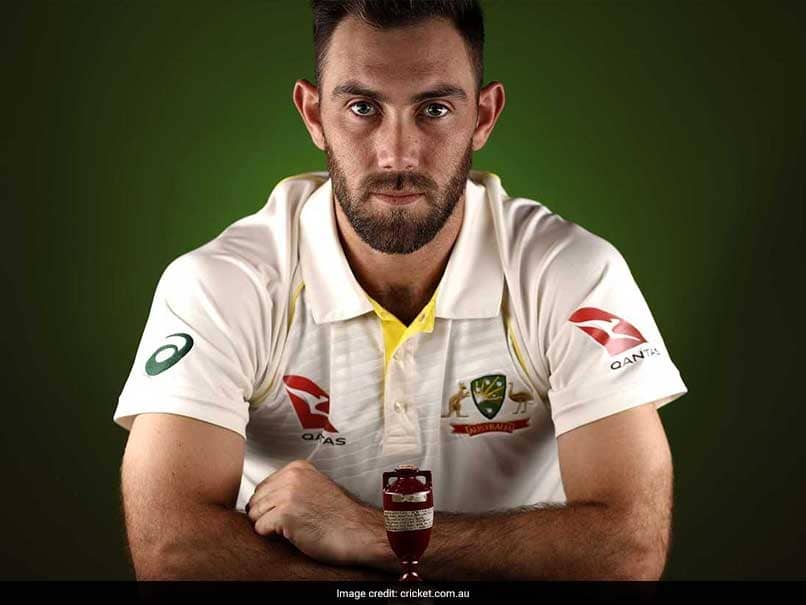 Glenn Maxwell was not picked in the Australian squad that lost to India.© Twitter

Glenn Maxwell, who was not picked in the Australian squad that lost to India at home in the four-match Test series, has said that he wants to prove he has the technique and temperament to play the longest format of the game. The 30-year-old all-rounder had signed a deal with County Championship club Lancashire. The deal will see him play one first-class match and six one-day matches before Australia's World Cup squad assembles for a training camp in Brisbane in May.

"As Trevor Hohns said, in that white-ball World Cup let's just hope I can make enough runs in the one-day format, wherever I'm batting, and it's good enough to show them I have the technique and temperament to play Test cricket," Maxwell was quoted as saying by cricket.com.au.

"Because I feel like I'm doing everything I can and I'm trying to make all the right moves off the field by getting red-ball cricket elsewhere and showing I'm 100 per cent serious," he added.

Glenn Maxwell last featured in a Test match back in 2017. However, he has represented the national team only seven times in the longest format of game, scoring 339 runs at an average of 26.07. He has a high score of 104 in this format.

Maxwell has also proved to be handy with the ball at times for the national team. He has 8 Test, 45 ODI and 26 T20I wickets to his name.

Glenn Maxwell Cricket
Get the latest updates on IPL 2020, check out the IPL Schedule for 2020 and Indian Premier League (IPL) Cricket live score . Like us on Facebook or follow us on Twitter for more sports updates. You can also download the NDTV Cricket app for Android or iOS.