"Get Glued To TV When Rishabh Pant Bats": Glenn Maxwell In Awe Of The Indian Wicketkeeper

Rishabh Pant equalled the record of most catches in a Test match at Adelaide. 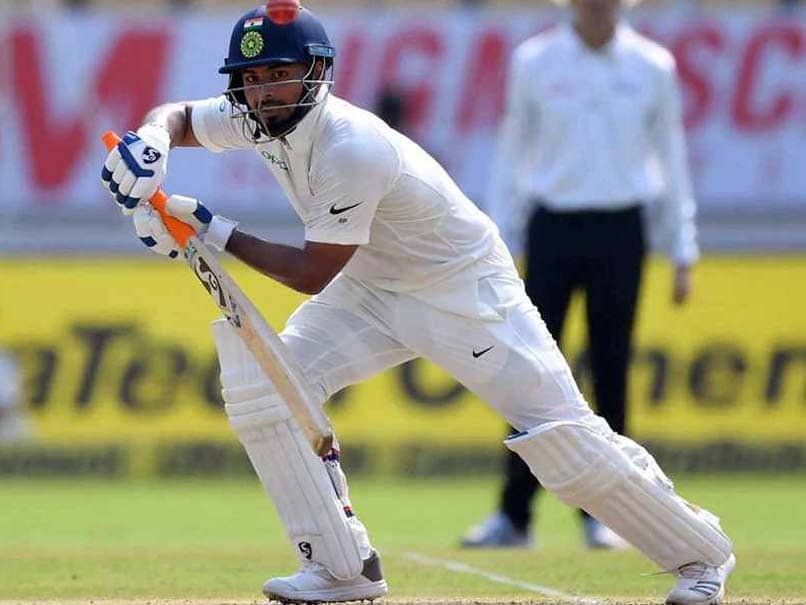 Rishabh Pant created history after he equalled the world record for most catches taken in a Test match in the first Test of the four-match series in Adelaide last week. The 21-year-old took 11 catches in the opening Test that India won by 31 runs. With the incredible show Down Under, Rishabh Pant has impressed Aussie all-rounder Glenn Maxwell, who is not a part of the current Test team and has opted out of the 2019 Indian Premier League (IPL) with packed ODI schedule ahead of the World Cup in perspective.

Maxwell heaped praise on Pant as he was quoted by cricket.com.au as saying: "He's an amazing talent. We have only seen him scratch the surface in terms of his ability."

"I've been glued to my TV every time he's come out to bat ... if he does get going, it's pretty good to watch," he added.

Pant has played seven Test matches for India, having scored 465 runs at a strike rate of 73.22. Coming at the lower middle-order, he has smashed 49 boundaries and 15 sixes in his Test career so far.

Maxwell is fascinated with the way Pant keeps "reserve-scooping balls with a straight bat". The Australian all-rounder, who last played a Test in September 2017, was in awe of the Indian wicketkeeper's flexibility.

"He's extremely talented ... he played some extraordinary innings for us over there. He got an amazing hundred, where he just kept reserve-scooping balls with a straight bat, over third man for six.

"I think he was a gymnast growing up, so he's extremely flexible. He can manipulate his body into different positions to hit the ball."

In Adelaide, Pant matched the record of the most catches in a Test match held by England's Jack Russell and South Africa's AB de Villiers. With this, he also surpassed Indian wicketkeeper Wriddhiman Saha, who once took 10 catches in a Test.

Glenn Maxwell Rishabh Pant Australia vs India 2018/19 Cricket
Get the latest updates on India vs Australia Series, check out the India vs Australia Schedule for 2020-21 and Ind vs Aus live score . Like us on Facebook or follow us on Twitter for more sports updates. You can also download the NDTV Cricket app for Android or iOS.