Jharkhand's Anita Kumari topped the girls' under-21 compound ranking round with an imposing total of 694 points. 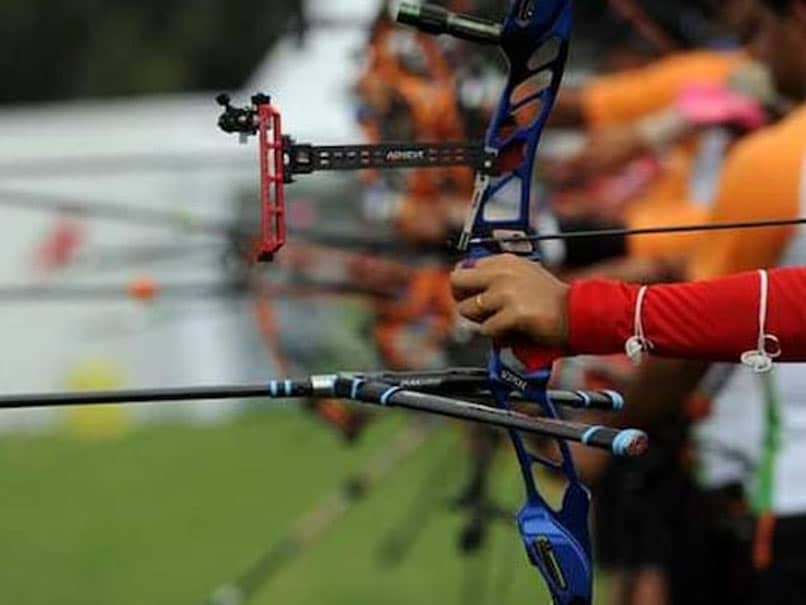 Asian Games silver medallist Muskan Karir from Madhya Pradesh overcame nagging shoulder pain to shoot a reasonable score of 675 points in the girls under-21 compound archery ranking round at the Khelo India Youth Games. She finished a creditable fourth after 72 arrows. Jharkhand's Anita Kumari topped the girls' under-21 compound ranking round with an imposing total of 694 points, a media release said. In the boys' under-21 ranking round, Punjab's Sangampreet Singh Bisla was just as good. The Patiala lad's 695 were two points better than Madhya Pradesh rival Saurabh Pandey's total. In fact, the top six had scores of 690 and more.

Youth Olympic Games silver-medallist Akash Malik (Haryana) shot with consistency on what has been his home turf for a while now, the Army Sports Institute, but took only the third place in the ranking round in the boys under-17 recurve contest. Shooting at the target 60m away, the 16-year-old Akash Malik shot 665 points, eight behind the leader Amit Kumar (Madhya Pradesh).

Amit Kumar, who won the team gold for Madhya Pradesh in National Championships here last year, will be ready to stop the Haryana trio of Paras Hooda, Akash Malik and Rahul in the Olympic rounds tomorrow. "He is a good Olympic round shooter," coach Richpal Singh Salaria said of the 15-year-old who picked up a bow for the first time two years ago.

Comments
Topics mentioned in this article
Other Sports Archery
Get the latest updates on India vs England Series, India vs England , live score and IPL 2021 Auction . Like us on Facebook or follow us on Twitter for more sports updates. You can also download the NDTV Cricket app for Android or iOS.