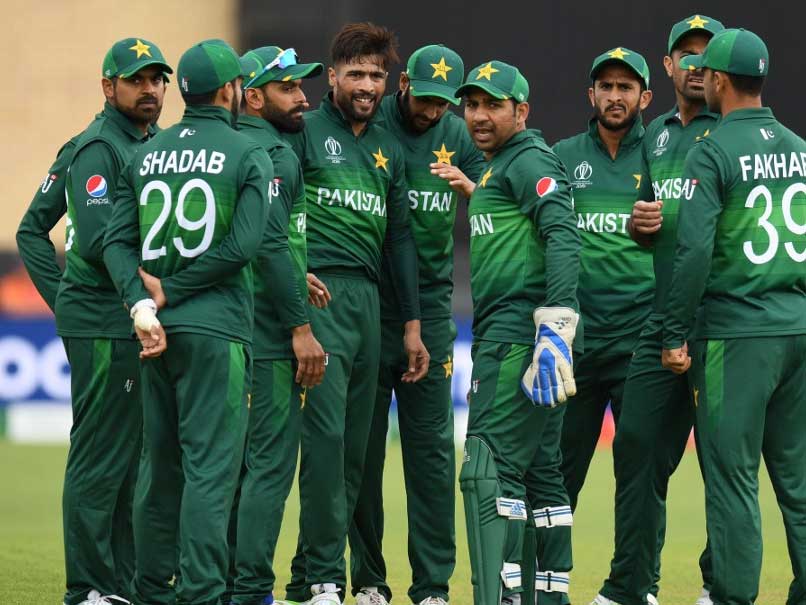 Chris Gayle, despite struggling with the back pain, scored a match-winning half-century as West Indies thrashed Pakistan by seven wickets at Trent Bridge, Nottingham, on Friday. Nicholas Pooran smashed the winning six as West Indies chased down the small 106-run target with 218 balls to spare. Gayle top-scored for West Indies with 50 runs off 34 balls, including six boundaries and three sixes. In the end, Pooran was unbeaten on 34, with four boundaries and two sixes, along with Shimron Hetmyer not out on seven on the other end. Fast bowler Mohammad Amir was the only successful bowler as he claimed three big wickets. Earlier, Jason Holder's plan of bowling first after winning the toss worked well for the West Indies as they bowled out Pakistan for a paltry 105 in 21.4 overs. Oshane Thomas led the bowling attack with four wickets while Windies skipper Holder helped him with three crucial scalps. Andre Russell struck twice for West Indies before showing worrisome sign of uneasiness. He was seen limping across in the outfield. However, a small target of 106 runs might not require Russell's contribution. Fakhar Zaman and Babar Azam scored 22 each, most runs for Pakistan in their innings. Mohammad Hafeez managed to contribute 16 runs off 24 balls, while six of Pakistani batsmen were dismissed for a single-digit score.Tail-ender Wahab Riaz impressed with a boundary and two sixes, and scored 18 runs off 11 balls to power Pakistan past 100 runs. It was Pakistan's second-lowest World Cup total, their worst being 74 all out against England in Adelaide in 1992. (SCORECARD)

Trent Bridge, Nottingham World Cup 2019 Cricket West Indies vs Pakistan, Match 2 Live Score Live Cricket Score Live Blogs
Get the latest updates on India vs Australia and check out  Schedule, Results and Live Score. Like us on Facebook or follow us on Twitter for more sports updates. You can also download the NDTV Cricket app for Android or iOS.