South Africa vs Bangladesh: Mushfiqur Rahim, Bangladesh Player To Watch Out For

Wicketkeepers are always key to a team's performance in any tournament and Mushfiqur Rahim will play a vital role for Bangladesh in World Cup 2019. 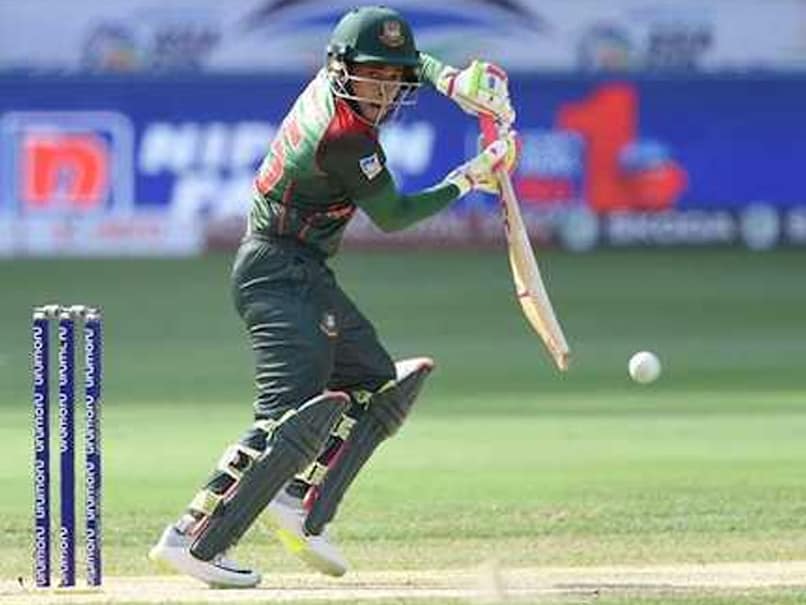 Mushfiqur Rahim brings heaps of experience and surely has a major role to play for Bangladesh.© AFP

If there was one weak point in Mushfiqur Rahim's batting, it would be his strike rate. That has to an extent to do with Bangladesh's inconsistency while scoring runs. That said, Mushfiqur Rahim brings heaps of experience, which as has been the case in every World Cup, is invariably worth its weight in gold. With his runs and wicket-keeping and tips to captain Mashrafe Mortaza and the bowling line-up Mushfiqur surely has a major role to play for Bangladesh in World Cup 2019.

Mushfiqur Rahim made his international One-day International (ODI) debut against Zimbabwe at Harare in August, 2006.

Mushfiqur has 169 catches and 42 stumpings to his name as well.

Mushfiqur Rahim World Cup 2019 South Africa vs Bangladesh, Match 5 Cricket
Get the latest updates on ICC T20 Worldcup 2022 and CWG 2022 check out the Schedule, Live Score and Medals Tally. Like us on Facebook or follow us on Twitter for more sports updates. You can also download the NDTV Cricket app for Android or iOS.