Pakistan vs South Africa Highlights, 2019 ICC Cricket World Cup: Pakistan rode on a disciplined bowling attack to restrict South Africa to 259/9 in their chase of 309. 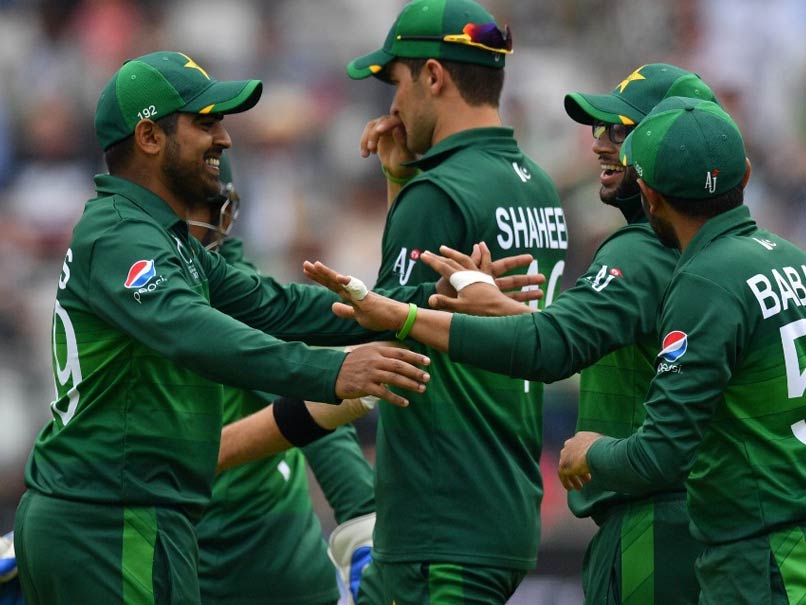 Pakistan revived their World Cup 2019 campaign with a 49-run win over South Africa, who were forced out of the contention for the semi-finals, at Lord's in London on Sunday. Wahab Riaz and Shadab Khan picked up three wickets each after an impressive 89-run knock by Haris Sohail as Pakistan restricted South Africa to 259 for nine in their chase of 309. After opting to bat, Pakistan got off to a brilliant start as both openers Imam-ul-Haq and Fakhar Zaman scored identical knocks of 44. Coming at number three, Babar Azam impressed with an 80-ball 69, decorated with seven boundaries. Mohammad Hafeez was trapped LBW for 20 by Aiden Markram in the 42nd over. Sohail then stepped on the accelerator and smashed nine boundaries and three sixes to delight the London crowd with his 59-ball 89. All-rounder Imad Wasim contributed with 23 runs off 15 balls, including three boundaries, as Pakistan posted 309 for seven in their allotted 50 overs. South Africa's bid to avoid World Cup elimination got off to a nervy start as they lost their opener Hashim Amla for one in the second over. Apart from Quinton de Kock's 47, Faf du Plessis' 63 and an unbeaten knock of 46 by Andile Phehlukwayo, no South Africa batsman managed to put up a strong fight despite a sloppy fielding by Pakistan. For just the second time in their history, South Africa will fail to reach the World Cup knockout stages. (SCORECARD)

South Africa Cricket Team World Cup 2019 Pakistan vs South Africa, Match 30 Live Score Live Cricket Score Live Blogs Cricket
Get the latest updates on SA vs IND 2021-22, check out the Schedule and Live Score . Like us on Facebook or follow us on Twitter for more sports updates. You can also download the NDTV Cricket app for Android or iOS.