Lasith Malinga will be playing a key role in the Sri Lankan World Cup 2019 campaign as the most experienced player in a relatively young side. 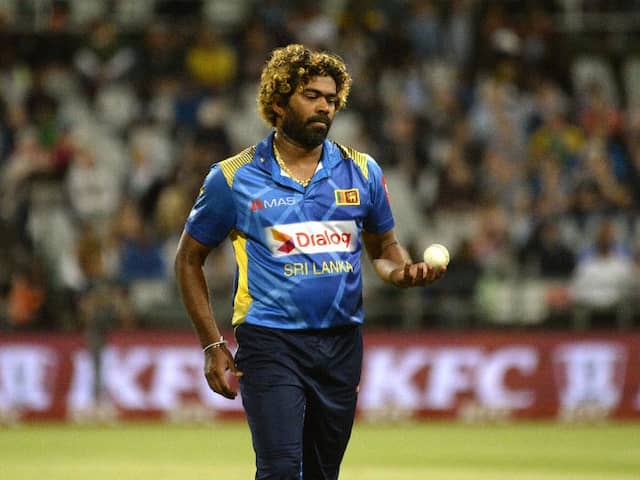 Lasith Malinga, distinct with his bowling action and hairdo, is the last of the iconic Sri Lankan players who had served their country with distinction over the past several years. Malinga will be key to Sri Lanka's prospects in World Cup 2019 as he is the most experienced player in a relatively young side, which has been struggling to find its feet on the international platform. Lasith Malinga has been an integral part of the Sri Lankan team for a long time and World Cup 2019 will almost surely be his last outing.

Malinga was in the news for all the wrong reasons in the recent past as he got into strife with the Sports Ministry of Sri Lanka, largely about fitness issues. However, he made a fine recovery, as was evident from the Indian Premier League (IPL).

Malinga made his debut way back in 2004 against the United Arab Emirates at Dambulla.

Malinga has a best of 6/38 with an impressive eight five-wicket and 10 four-wicket hauls.

Lasith Malinga World Cup 2019 New Zealand vs Sri Lanka, Match 3 Cricket
Get the latest Cricket news, check out the India cricket schedule, Cricket live score . Like us on Facebook or follow us on Twitter for more sports updates. You can also download the NDTV Cricket app for Android or iOS.