Kevin Pietersen took to micro-blogging site Twitter and backed England to beat New Zealand without much difficulty in the World Cup final. 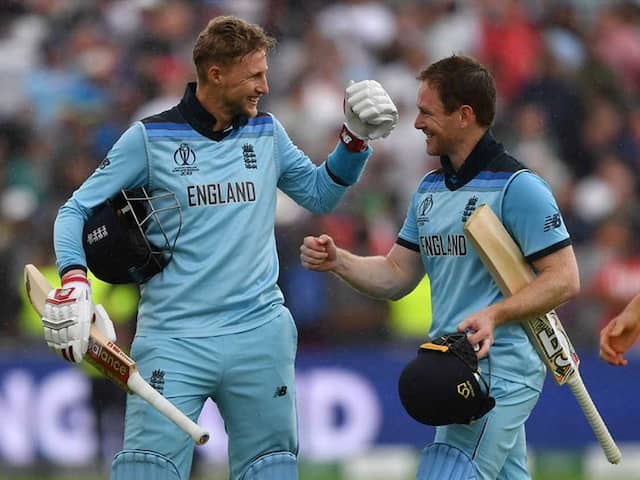 Kevin Pietersen took to micro-blogging site Twitter and claimed England will beat New Zealand without much difficulty in the final of World Cup.

"You've made it to the home of cricket, herringboneandsui...! I'm thinking an easy win for England," tweeted Pietersen before the start of Sunday's game.

You've made it to the home of cricket, herringboneandsui...!

This is not the first time Kevin Pietersen has predicted something related to World Cup 2019. Earlier, he had predicted the finalists of World Cup 2019, saying that England and India would end up in the title clash.

Pietersen had said that England will thrash Australia in the second semi-final.

India were knocked out of World Cup 2019 after suffering an 18-run defeat to New Zealand in the first semi-final in Manchester. Chasing the target of 240 runs, India were bowled out for 221.