India Well Equipped For World Cup, Will Be Totally Different From 1999: Rahul Dravid

Rahul Dravid has backed the composition of India's 15-man squad for the 2019 World Cup. 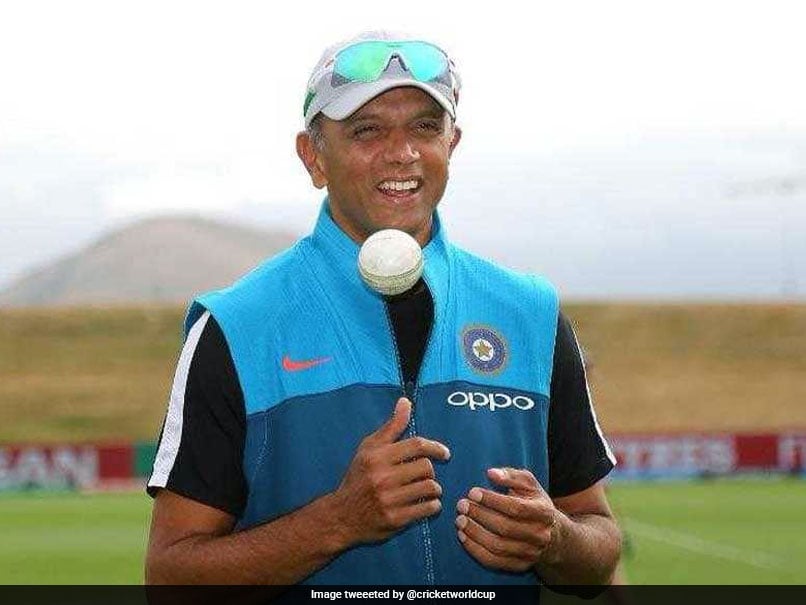 Rahul Dravid was the highest run-getter in the 1999 World Cup, the last time it was held in England© Twitter

The announcement of India's 15-man squad for the 2019 World Cup has drawn a variety of reactions, with the exclusions of Rishabh Pant and Ambati Rayudu being among the most discussed issues. Rahul Dravid, a veteran of three World Cups in the India jersey – the 1999 edition as a promising batsman, the 2003 edition as vice-captain and then the 2007 edition as captain – has, however, backed the squad's composition. “India has a very good, balanced team for this World Cup,” he was quoted as saying on the ICC website.

"(The squad has) a lot of combinations, lot of options. It is a question of them performing in the tournament. You can always argue one or two cases, one or two names. The team has been picked, (now) back it and hope they do really well,” said Dravid.

England last hosted the Cricket World Cup in 1999, Dravid's maiden appearance at the sport's showpiece event. India had managed to qualify for the ‘Super Sixes' stage in 1999, but had then finished at the bottom of the six-team table. Dravid, however, had been the highest run-getter at the World Cup.

Talking about how India are much better prepared to deal with English conditions these days, Dravid said, “I expect the games to be totally different than in 1999, when England last hosted the World Cup, which was a slightly low-scoring affair. This World Cup will probably be a much high scoring one, and India is well equipped for that.

"ODIs have changed in England and [you] can't go with the typical mindset that it will be the old English conditions (of swing and seam). Wickets have become flatter, encouraging higher scores,” he added.

Rahul Dravid World Cup 2019 Cricket
Get the latest updates on ICC T20 Worldcup 2022 and CWG 2022 check out the Schedule, Live Score and Medals Tally. Like us on Facebook or follow us on Twitter for more sports updates. You can also download the NDTV Cricket app for Android or iOS.