Veteran Lasith Malinga has been foreseen as a Sri Lanka "legend" and captain Dimuth Karunaratne said the fast bowler keeps doing what he knows. 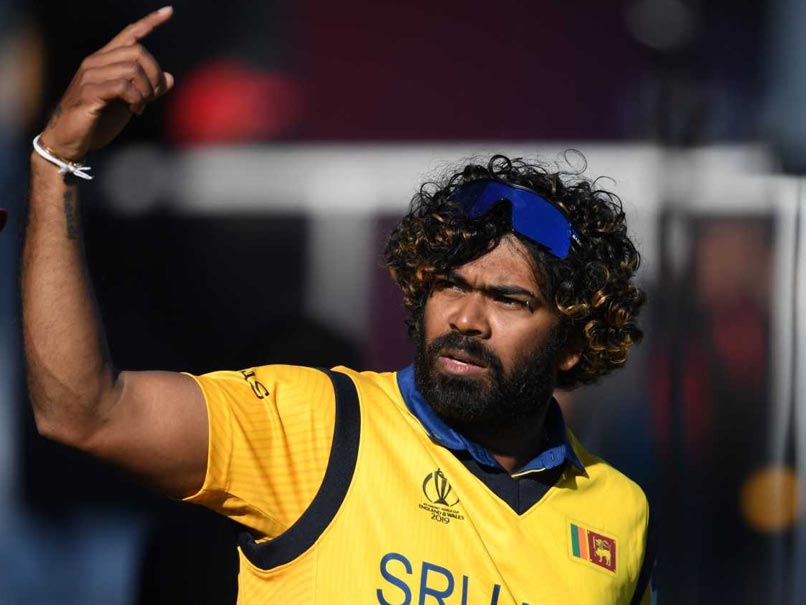 Veteran Lasith Malinga has been foreseen as a Sri Lanka "legend" and captain Dimuth Karunaratne said the fast bowler keeps doing what he knows after his team's 20-run victory over World Cup 2019 favourites England on Saturday. England all-rounder Ben Stokes, who tried to take away the game from Sri Lanka, was dropped early on in the chase of a modest 233 on a batting friendly wicket but the Sri Lankans made up for their mistake by sticking to their stock ball and basic plan, conceded Lasith Malinga after the match.

"We know how hard Ben Stokes hits it, he got two or three boundaries but we just kept bowling our stock ball," said Malinga after returning figures of 4/43.

"We stuck to our basic plan - line and length, no loose balls and add in some variations and bouncers," he added.

England's loss have put them in a spot of bother with the semi-final qualification. The hosts will next take on Australia, India and New Zealand in the league matches and are currently placed third in the World Cup 2019 points table with eight points.

Sri Lanka still have a chance to revive their World Cup 2019 campaign which was hit by two rain abandoned match.

The Karunaratne-led side are next slated to take on South Africa, West Indies and heavyweight India in the World Cup 2019.

Ben Stokes World Cup 2019 Cricket
Get the latest updates on India vs South Africa and check out  Schedule, Results and Live Score. Like us on Facebook or follow us on Twitter for more sports updates. You can also download the NDTV Cricket app for Android or iOS.