England vs Pakistan: Ben Stokes, England Player To Watch Out For

Ben Stokes got off to a flying start in World Cup 2019 and will be key player in England's efforts to win the elusive crown. 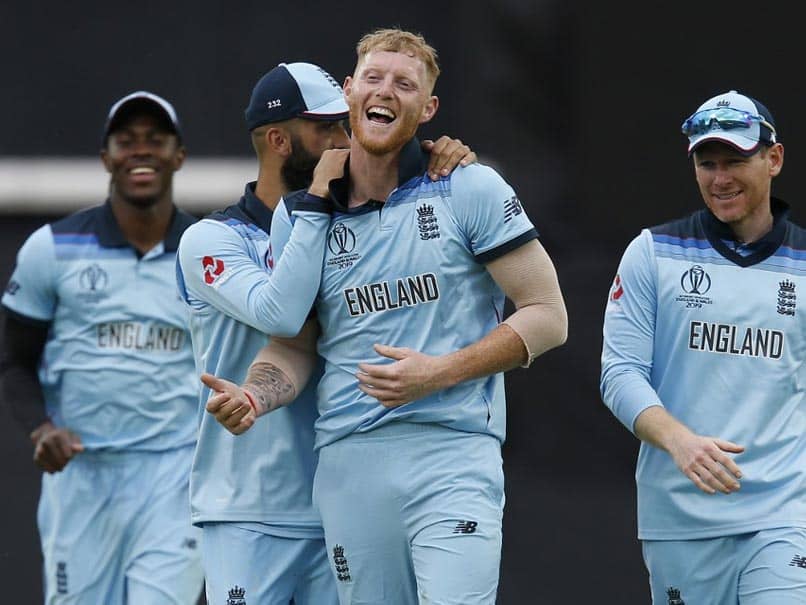 A cricketer is as good as his last-match performance, and if that is to hold true, Benjamin Andrew Stokes should be feared. Ben Stokes was in killer form in England's first World Cup 2019 match with South Africa as he made a mockery of a fairly good bowling attack to score a 79-ball 89 to make sure that the Proteas were never in the fight. Not just that, Ben Stokes returned with the ball to claim two wickets and pulled off a sensational catch complete what was a great day for his side and him, as he walked away with the Player of the Match award.

Ben Stokes has been an integral part of the England One-day International (ODI) squad for a while and he has the stats to justify that.

Stokes made his debut in August, 2011 against Ireland at Dublin and ended with three runs and didn't bowl a ball.

But those days are gone, as is evident from his stats. Stokes has so far played 85 ODIs for England (72 innings) and scored 2306 runs at an average of 38.43 and a strike rate of 94.70. He has three centuries to his name, with a highest if 102 not out. Sixteen half-centuries also attest to his utility in the lower middle-order.

Ben Stokes World Cup 2019 England vs Pakistan, Match 6 Cricket
Get the latest updates on IPL 2021, IPL Points Table , IPL Schedule 2021 , live score . Like us on Facebook or follow us on Twitter for more sports updates. You can also download the NDTV Cricket app for Android or iOS.