Shakib Al Hasan has been one of the mainstays for Bangladeshi cricket for a long time and World Cup 2019 is another platform he needs to excel on. 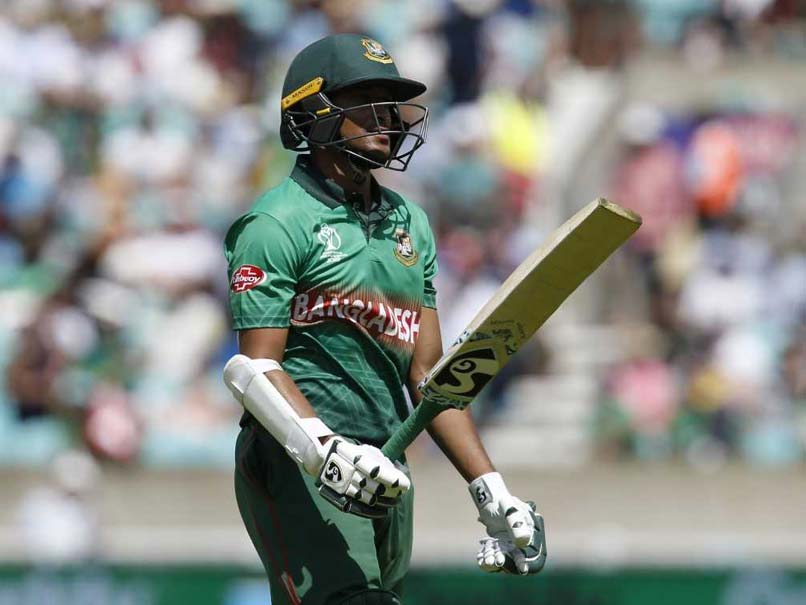 Bangladesh cricket has been synonymous with all-rounder Shakib Al Hasan for a long time. The former Bangladesh captain has been in the thick of things for a long time and the World Cup 2019 is another platform where he will need to deliver if Bangladesh are to entertain any thoughts of making the grade beyond the league stages. Shakib was in action with a fine 75 against South Africa as Bangladesh got off to a fine start. He then scored 64 against New Zealand and also picked up two wickets, even though Bangladesh lost a close match.

Shakib Al Hasan made his One-day International debut against Zimbabwe in Harare in August, 2006.

England Cricket Team World Cup 2019 England vs Bangladesh, Match 12
Get the latest updates on ICC T20 Worldcup 2022 and CWG 2022 check out the Schedule, Live Score and Medals Tally. Like us on Facebook or follow us on Twitter for more sports updates. You can also download the NDTV Cricket app for Android or iOS.