England vs Bangladesh: Chris Woakes, England Player To Watch Out For

Chris Woakes has taken up the mantle for the opening bowler job for England in World Cup 2019. 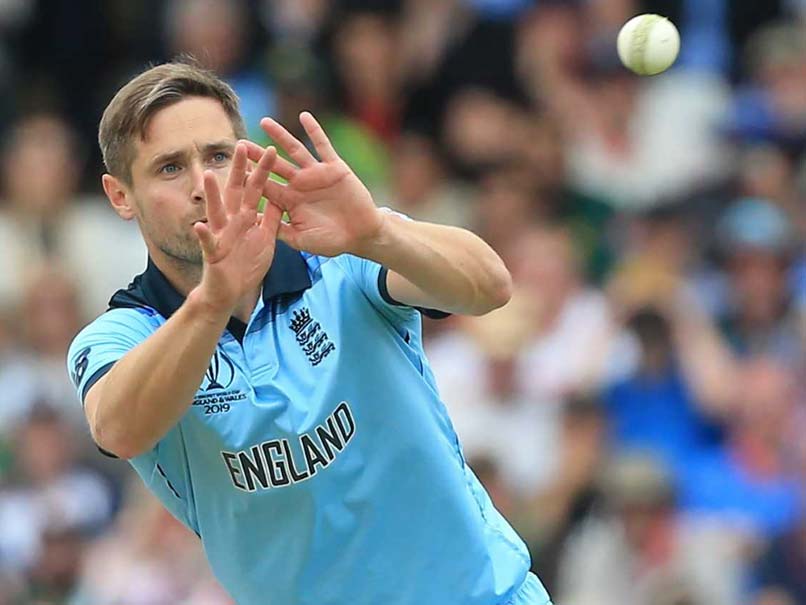 England vs Bangladesh: Chris Woakes, England Player To Watch Out For© AFP

England have over the years boasted quite an array of fast bowlers who have delivered from them almost always at home and away as well, most of the time. One name on this list is Chris Woakes, who is more of an all-rounder who isn't always mentioned in the same breath as some of his more famous fast bowling colleagues. Nevertheless, Chris Woakes has been in the thick of things in World Cup 2019 and may well be one of the key players for England in the long run. He has been given the responsibility of opening the bowling along with Jofra Archer and has accounted for himself quite well in World Cup 2019 so far.

Chris Woakes claimed three wickets against a burgeoning Pakistan in their second league match, even though England lost the match. Earlier, he was at hand to finish off the job with the bat as England beat South Africa in the opener.

Chris Woakes made his One-day International (ODI) debut against the 'ole enemy' Australia at Sydney in January 2011.

Woakes has bowled in 86 innings and claimed 129 wickets at an economy of 5.67 and strike rate of 32.6. Woakes has three five-wicket hauls and nine four-wicket returns. His best is 6/45.

Chris Woakes World Cup 2019 England vs Bangladesh, Match 12 Cricket
Get the latest updates on ICC T20 Worldcup 2022 and CWG 2022 check out the Schedule, Live Score and Medals Tally. Like us on Facebook or follow us on Twitter for more sports updates. You can also download the NDTV Cricket app for Android or iOS.