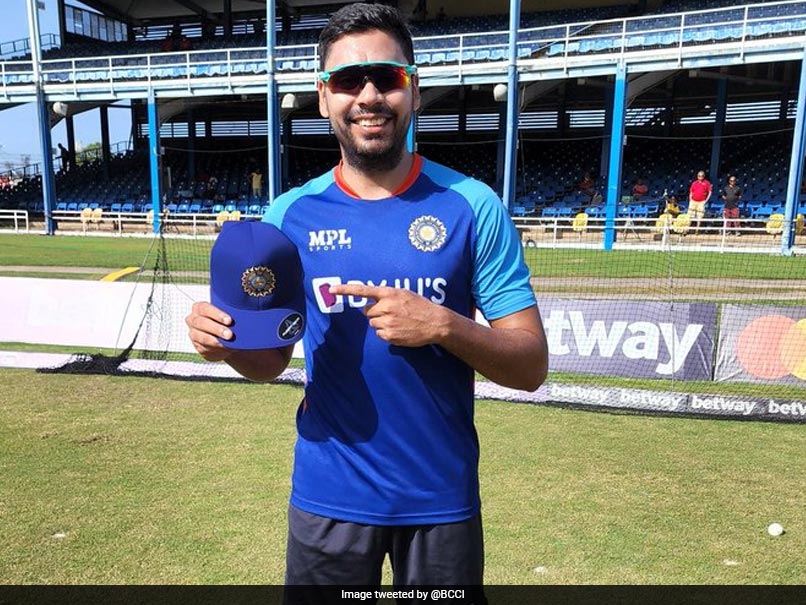 The official handle of BCCI shared the photo of Avesh Khan holding the India cap and captioned the post as: "Congratulations to @Avesh_6 who is all set to make his ODI debut for #TeamIndia."

Congratulations to @Avesh_6 who is all set to make his ODI debut for #TeamIndia #WIvIND pic.twitter.com/4Tgqhs07qn

India had won the first ODI by 3 runs after Mohammed Siraj held his nerve in the final. India defended 308 in the first ODI to take a 1-0 lead in the three-match series.

Nicholas Pooran
Get the latest updates on India vs Australia and check out  Schedule, Results and Live Score. Like us on Facebook or follow us on Twitter for more sports updates. You can also download the NDTV Cricket app for Android or iOS.