Sagar Kashyap, who hails from Mysuru, officiated in his first match in 2005 during a Fed Cup tie in India. 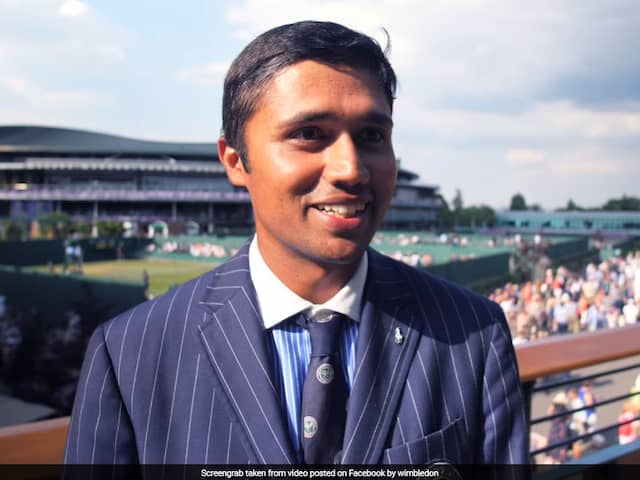 Wimbledon has always been a special event for the players and fans from around the world. The most awaited Grand Slam of the year has always been full with excitement since its inception. Apart from the players and fans, it's also one of the most memorable events for the match officials. One such official is Sagar Kashyap, 23, from Mysuru in India, who recently became the youngest Indian umpire to officiate at a Wimbledon match.

Speaking on his journey from Mysuru to the Centre Court, Sagar said "I was pursuing an engineering degree in India, when I was called to officiate at Wimbledon. It was the most special feeling. For somebody who has picked up a tennis racquet will surely understand. Whenever you get selected it's a special feeling. It is the most memorable moment for the official."

In a video posted on Wimbledon's Facebook page, Sagar also elaborated on how everything got started for him. "In was in 2005 during a Fed Cup tie in Delhi, The organizers were looking for line umpires, I was an under-18 player that time and in the city. I applied for the position and I got it."

Sagar, who is currently pursuing engineering, had to stop playing tennis due to his studies but said that he was enjoying every moment at the biggest Grand Slam event of the year.