US Open: Top-Ranked Simona Halep Crashes Out Of First Round

It was a second straight first-round exit at Flushing Meadows for Romania's Simona Halep, who dropped her opening match to Maria Sharapova last year. 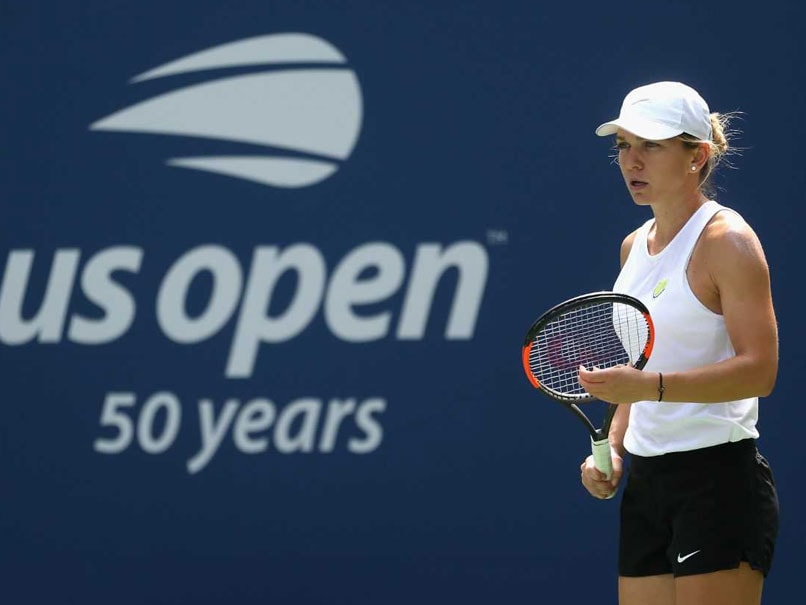 World number one Simona Halep was swept aside 6-2, 6-4 by 44th-ranked Kaia Kanepi on Monday, the first top-seeded woman ever to lose in the US Open first round. It was a second straight first-round exit at Flushing Meadows for Romania's Halep, who dropped her opening match to Maria Sharapova last year. The French Open champion had no answer for Kanepi's powerful groundstrokes. The Estonian fired 26 winners to Halep's nine, and even her 28 unforced errors weren't enough to derail her challenge as she brought the rallies to quick ends and remorselessly punished Halep's second serve.

"Yesterday I thought I have beaten just once the world number one, today I had another chance," said a beaming Kanepi, who defeated then No. 1 Caroline Wozniacki in Tokyo back in 2011.

Kanepi, whose six Grand Slam quarter-final appearances include a run to the last eight in New York last year, earned a second-round meeting with Swiss qualifier Jil Teichmann, a 6-3, 6-0 winner over Dalila Jakupovic.

Earlier this month, Halep was beaten by Kiki Bertens in Cincinnati WTA finals. The Dutch challenger profited from a third-set collapse by Simona Halep to score the biggest win of her career, beating the world number one 2-6, 7-6 (8/6), 6-2 with the upset just taking over two hours.

Comments
Topics mentioned in this article
Tennis Simona Halep Kaia Kanepi
Get the latest updates on IPL 2021, check out the IPL 2021 Schedule and Indian Premier League Live Score . Like us on Facebook or follow us on Twitter for more sports updates. You can also download the NDTV Cricket app for Android or iOS.