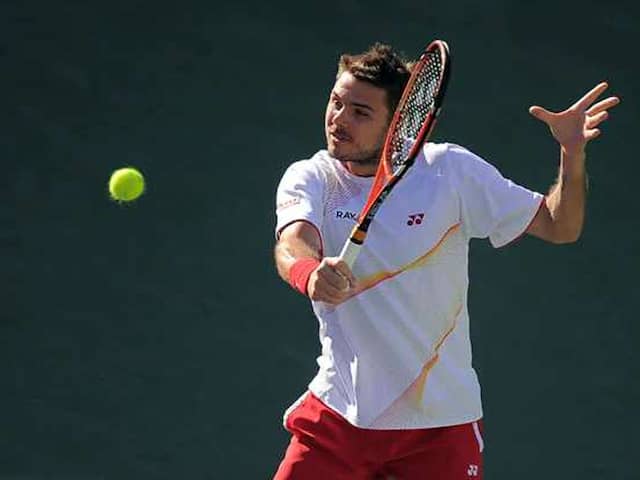 Former US Open champions Stan Wawrinka and Svetlana Kuznetsova received wildcards into the event on Tuesday along with two-time Australian Open winner Victoria Azarenka, tournament organisers announced. Switzerland's Wawrinka, who beat Novak Djokovic to win the title in New York in 2016, has dropped to 151st in the world after a knee injury that ruled him out of the second half of last year.

The 33-year-old Kuznetsova, US Open champion as a teenager in 2004, has fought her way up to 88th after battling back from left wrist surgery but missed the July 16 cut-off for direct entry.

Former world number one Azarenka, twice a runner-up to Serena Williams at Flushing Meadows in 2012 and 2013, has yet to return to her best after taking time off for maternity leave and personal matters.

One final women's wildcard will be announced at a later date.

Americans Tim Smyczek, Michael Mmoh and Noah Rubin were handed spots in the men's field, with the other wildcards going to Corentin Moutet, Jason Kubler, Bradley Klahn and Jenson Brooksby.

Comments
Topics mentioned in this article
Stanislas Wawrinka Svetlana Kuznetsova Tennis
Get the latest Cricket news, check out the India cricket schedule, Cricket live score . Like us on Facebook or follow us on Twitter for more sports updates. You can also download the NDTV Cricket app for Android or iOS.