Posts on Sania Mirza and Shoaib Malik's Instagram accounts hint at some good news for the couple. 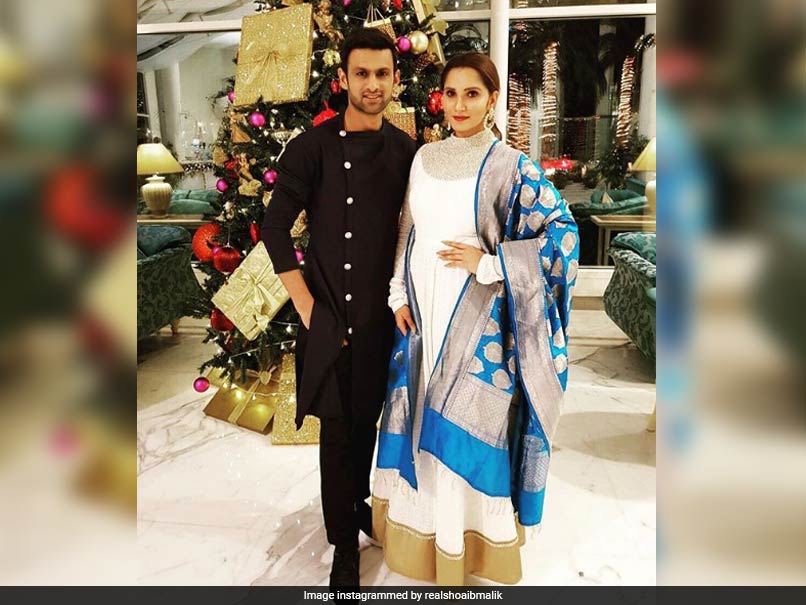 Shoaib Malik, Sania Mirza had tied the knot in 2010© Instagram

Tennis champion Sania Mirza and her cricketer husband Shoaib Malik on Monday posted a similar message on their respective Instagram accounts suggesting the addition of a new member to their family. Sania wrote "#BabyMirzaMalik " on her account while husband Shoaib wrote "#MirzaMalik". After their posts went viral, friends and fans alike began congratulating the couple.

Earlier last month,Sania and Shoaib said they wanted a daughter but whenever they decide to start a family, Sania would want her child's surname to be 'Mirza Malik'. The posts they shared on Monday add credence to this fact as both of them wrote 'MirzaMalik' on their accounts.

The three-time Grand Slam doubles winner had said earlier this month that any child she had would bear the Mirza-Malik surname and that Shoaib wanted a daughter. The 31-year-old has been sidelined since October with a knee injury. She has slipped from number one in the world doubles ranking -- the first for an Indian woman -- to 24.

Mirza has won at least one medal at every Asian Games since 2006 and expressed hope in January of competing in this year's event in Indonesia.

Mirza in 2005 became the first Indian to win a WTA tournament singles title. She reached the fourth round of the US Open in the same year, and by 2007 was among the women's top 30.

Comments
Topics mentioned in this article
Sania Mirza Shoaib Malik Cricket Tennis
Get the latest updates on ICC Women's Cricket World Cup 2022 and IPL 2022, check out the Schedule , Live Score and IPL Points Table. Like us on Facebook or follow us on Twitter for more sports updates. You can also download the NDTV Cricket app for Android or iOS.