After the 2012 Nirbhaya case, the Kathua and Unnao rape cases have shook the nation, triggering widespread outrage. 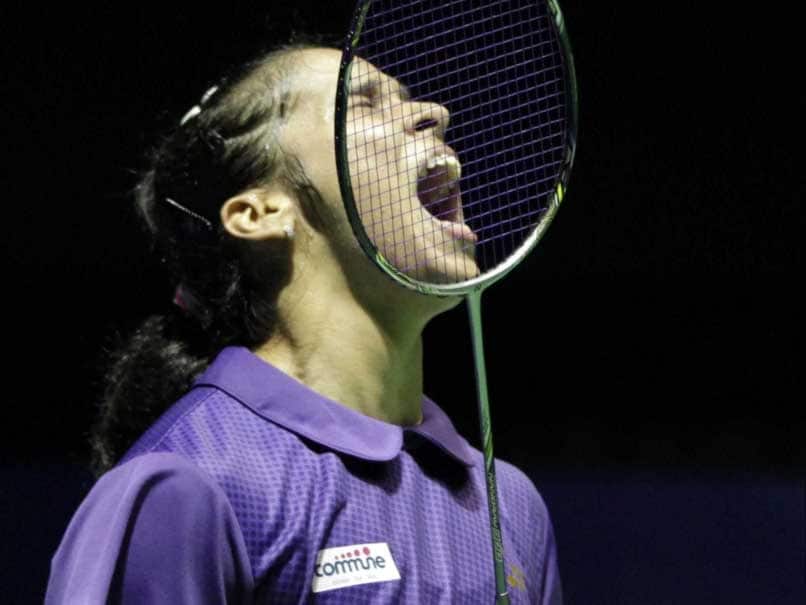 Legendary Indian boxer M C Mary Kom, who is also a sitting Rajya Sabha MP, said the alarming increase in the number of rapes in the country has left her feeling "hurt and helpless" while star shuttler Saina Nehwal condemned the "ghastly crimes". After the 2012 Nirbhaya case, the Kathua and Unnao rape cases have shook the nation, triggering widespread outrage.

An eight-year-old girl was raped and murdered in Jammu and Kashmir's Kathua district while BJP MLA Kuldeep Singh Sengar has been arrested on allegations of raping a minor in Unnao district in Uttar Pradesh.

The Unnao victim's father died in police custody even as Sengar has claimed to be innocent.

"Whatever the government is doing, it will take a correct step. They know better than me. It hurts me, makes me very emotional being a woman (that 8 year-olds are raped). As an Indian I feel sad. I feel helpless," Mary Kom told a TV channel after returning to country from Gold Coast, where she won a historic gold medal at the Commonwealth Games.

The Unnao case came to light when the victim tried to immolate herself outside Chief Minister Yogi Adityanath's residence.

"I am deeply grieved to feel the atrocities on the girls and women in India by assaulting and brutally ending the priceless lives by few mindless creatures in our beautiful country. I condemn the ghastly crimes, which should b stopped at once," Saina wrote on her twitter page.

A few days ago, India's other sportspersons such as cricketer Gautam Gambhir, tennis star Sania Mirza and badminton player Jwala Gutta had expressed anguish on the disturbing trend.

Indian consciousness was raped in Unnao and then in Kathua. It's now being murdered in corridors of our stinking systems. Come on Mr System', show us if you have the balls to punish the perpetrators, I challenge you. #KathuaMurderCase #UnnaoRapeCase, Gambhir had written on his Twitter handle.

Sania, retweeting a New York Times story on the Kathua case, wrote on her Twitter handle: Is this really the kind of country we we want to be known as to the world today ?? If we can't stand up now for this 8 year old girl regardless of our gender,caste,colour or religion then we don't stand for anything in this world.. not even humanity.. makes me sick to the stomach (sic).

Jwala was also scathing in her attack of the society we have become.

We as country have become the greatest audience in the world. We r not able to stand for an 8 yr old girl who was tortured for days n raped!!how does it matter what religion she belongs to? If we don't stand up now..when will we?? I am sick to my stomach right now, she had tweeted.

Comments
Topics mentioned in this article
Other Sports Saina Nehwal Mary Kom
Get the latest updates on IND vs NZ 2021, check out the Schedule and Live Score . Like us on Facebook or follow us on Twitter for more sports updates. You can also download the NDTV Cricket app for Android or iOS.