Watch: Roger Federer's Witty Response When Asked If He Was Playing Nagal Or Nadal

Sumit Nagal managed to get a set off Roger Federer in their US Open first-round contest on Monday before the Swiss star won the next three sets. 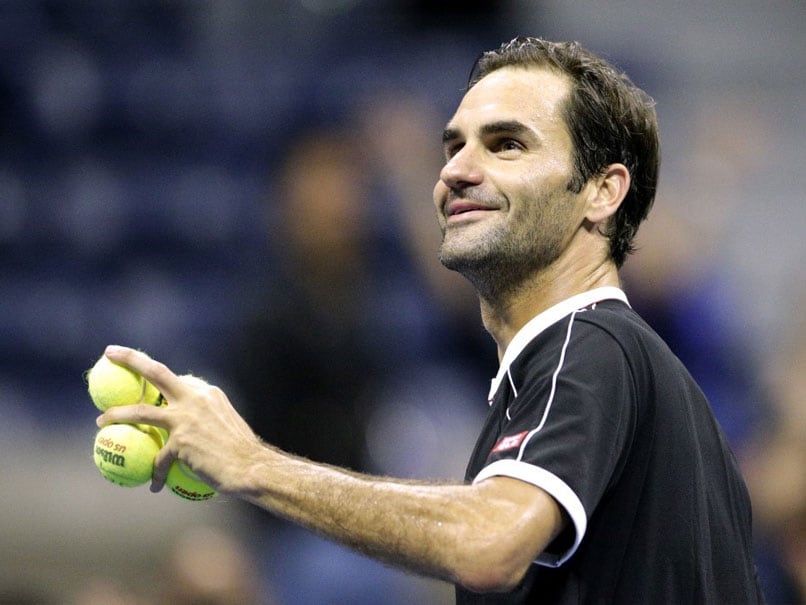 Roger Federer was made to sweat by Sumit Nagal but managed to advance to the 2nd round at US Open.© AFP

Roger Federer was given a scare by Indian youngster Sumit Nagal in the first round at the US Open. Sumit Nagal managed to take a set off 20-time Grand Slam champion, winning the first one 6-4. However, Roger Federer quickly steadied himself from the setback and put on a procession in the second and third sets. The fourth set was again a tight affair with Sumit Nagal managing to break Federer's serve but the Swiss legend kept his cool and closed out the set to advance to the second round. After the match, Roger Federer was asked if he had thought for a second that it was Nadal who he was playing against and not Nagal.

"If we look up at the scoreboard, we change the 'G' and add a 'D', did you think for a second there that it was Nadal?," asked the interviewer.

"No!" was Federer's prompt reply.

"But may be for you guys and social media it is," said the Swiss maestro with a massive grin on his face.

Roger Federer suggested his sluggish display in Monday's first-round win over Indian qualifier Sumit Nagal was "not a bad thing".

The Swiss third seed, a five-time champion in New York, produced 19 unforced errors to surprisingly drop the first set against Sumit Nagal, ranked 190th and without a tour-level win.

"Maybe it's not a bad thing to go through a match like this. It was very similar at Wimbledon when I dropped the first set there, as well, in the first round," said Federer, who lost a five-set epic to Novak Djokovic in last month's final at the All England Club.

"At the end you look at the last three sets, and they were good. That's encouraging."

Comments
Topics mentioned in this article
Roger Federer Rafael Nadal Tennis
Get the latest updates on SA vs IND 2021-22, check out the Schedule and Live Score . Like us on Facebook or follow us on Twitter for more sports updates. You can also download the NDTV Cricket app for Android or iOS.