Roger Federer Set To Return In Basel At The End Of October: Organisers 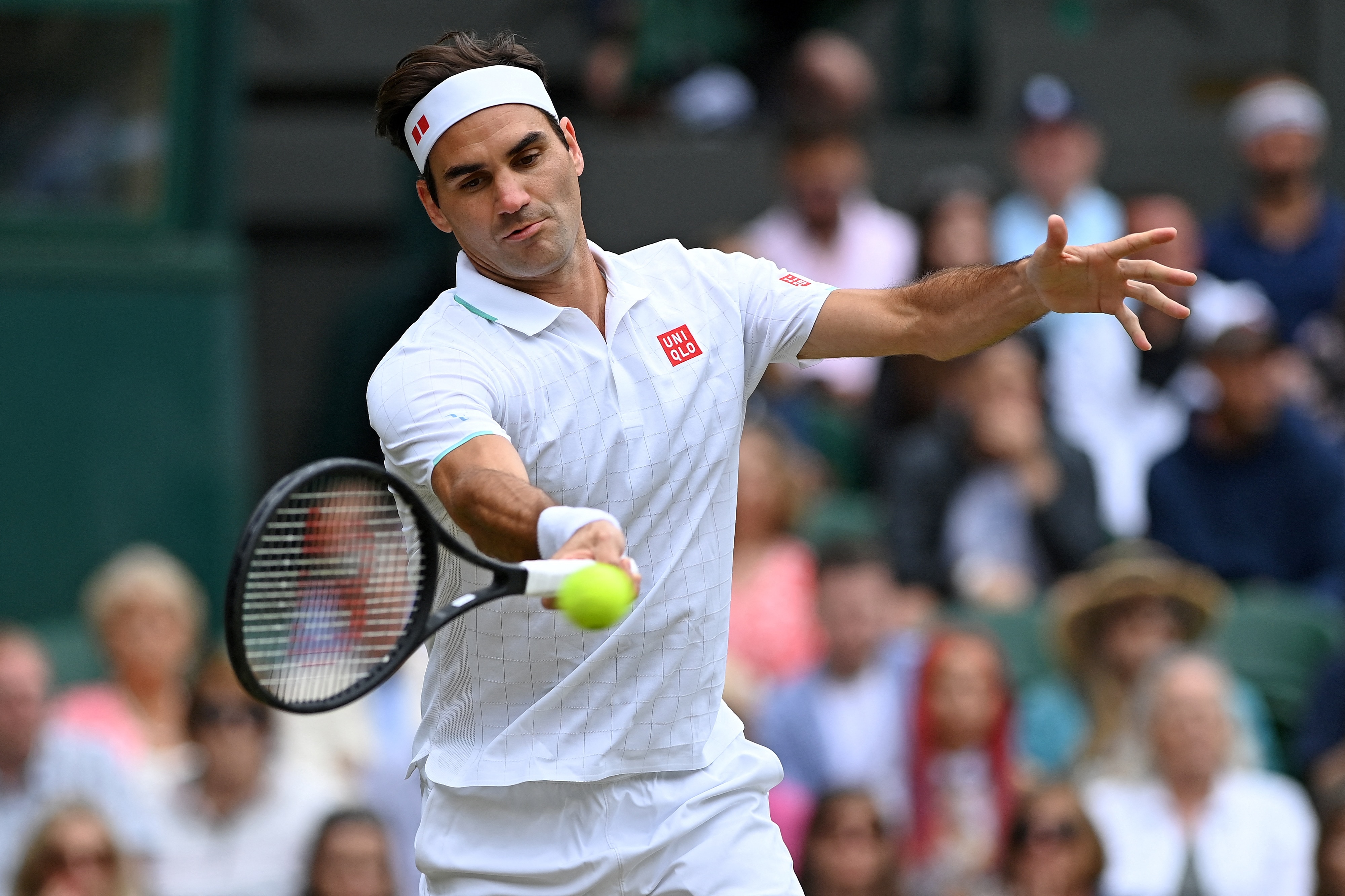 Former men's tennis world number one Roger Federer, plagued by recurring knee problems for the last two years, is to return to the ATP circuit at the Basel indoor tournament in October, organisers said.

Federer, who hasn't played competitively since losing last July in the quarter-finals at Wimbledon to Pole Hubert Hurkacz, replied to the organisers' Instagram post with the message: "Looking forward to playing back home."

Federer, who turns 41 in August, hasn't played competitively since losing last July in the quarterfinals at Wimbledon to Pole Hubert Hurkacz. He then withdrew from the Olympics and underwent his third bout of knee surgery in 18 months, to "suture" his right internal meniscus and "treat (his) cartilage". Federer played just 13 matches in 2021, having  played only six times in 2020.

The last major of the season, the US Open, is due to start on August 29. He is set to join Nadal in the Team Europe line-up -- captained by legend Bjorn Borg -- in the Laver Cup which takes place in London from September 23-25.

The three-day team competition, inspired by golf's Ryder Cup, pits six of the best players from Europe against six players from Team World.

Comments
Topics mentioned in this article
Roger Federer Rafael Nadal Wimbledon 2014 Tennis
Get the latest updates on ICC T20 Worldcup 2022, check out the Schedule and Live Score. Like us on Facebook or follow us on Twitter for more sports updates. You can also download the NDTV Cricket app for Android or iOS.