Marija Cicak will be the first woman to umpire in the Wimbledon men's final. 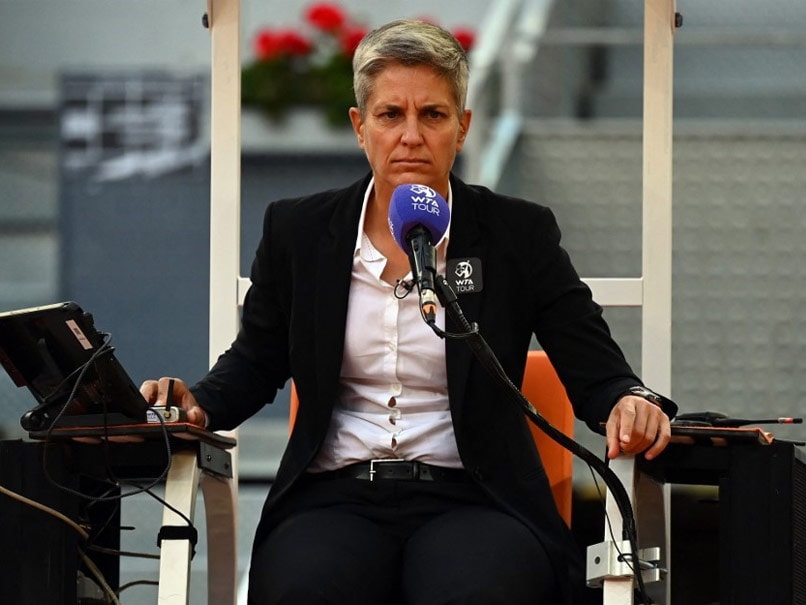 Marija Cicakwill make history on Sunday when she becomes the first woman to umpire a Wimbledon men's singles final. The All England Club confirmed that the 43-year-old from Croatia will oversee Sunday's clash between five-time champion Novak Djokovicand Matteo Barrettini. Cicak officiated at the 2014 Wimbledon women's final between Petra Kvitova and Eugenie Bouchard as well as the 2017 women's doubles final. The Zagreb native has worked at 15 successive Wimbledons as well as the Olympics in Athens, London, and Rio in 2016 where she umpired the women's singles final.