An Indian tennis team last played a Davis Cup tie in Pakistan in 1964, when they beat the hosts 4-0. 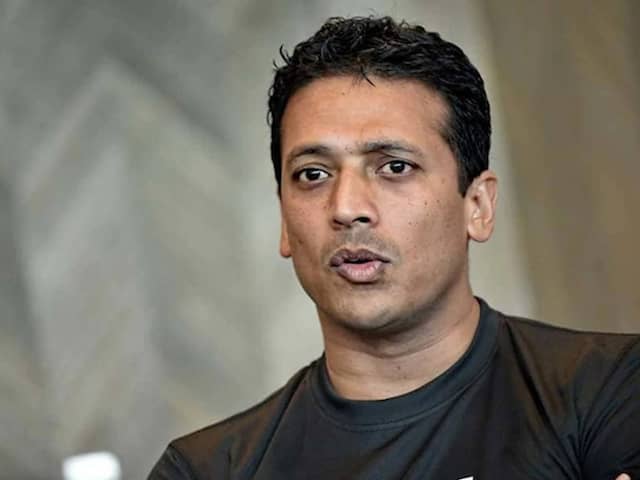 The upcoming Davis Cup tie between hosts Pakistan and India has been postponed amid security fears, the International Tennis Federation (ITF) said Thursday. The All India Tennis Association (AITA) had requested the game's world body to either postpone or move the Asia/Oceania Group I tie scheduled in September out of Pakistan following rising political tensions between the two nations.

The ITF, which was earlier satisfied with the security situation at the venue in Pakistan's capital Islamabad, said it was postponing the tie under "exceptional circumstance".

"Following an in-depth security review of the current situation in Pakistan by independent expert security advisors, the Davis Cup Committee has taken the decision to postpone the Davis Cup Asia/Oceania Group I tie between Pakistan and India in Islamabad, due to be played on 14-15 September," the ITF said in a statement.

"The Committee concluded that this is an exceptional circumstance while the first priority of the ITF is the safety and security of athletes, officials and spectators."

The statement added: "The tie has been rescheduled for November, with the exact dates to be confirmed by the Committee no later than 9 September.

"The ITF will continue to monitor the situation in Pakistan and the Davis Cup Committee will re-convene to re-examine the security situation in advance of the tie."

"We are hoping that the situation will improve and settle down within two months and it will be conducive to go and play," Chatterjee told AFP.

"As of now it was not right to go and play in Pakistan because of the political situation."

An Indian tennis team last played a Davis Cup tie in Pakistan in 1964, when they beat the hosts 4-0. Pakistan lost 3-2 when they played in Mumbai in 2006.

Until recently, Pakistan has been forced to host Davis Cup ties at neutral venues as teams refused to travel to the South Asian nation over security concerns.