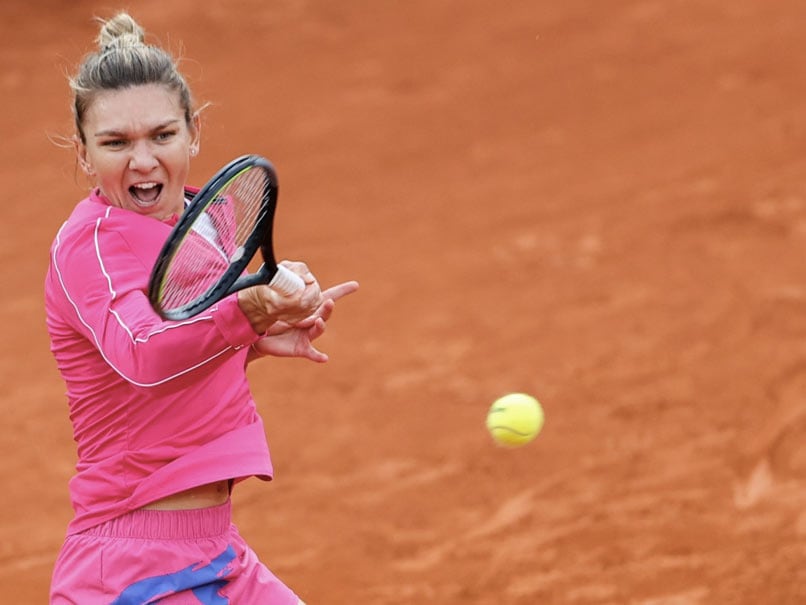 When Sebastian Korda reached the Roland Garros last 32 on Wednesday, the first calls of congratulation came from four people who all know about winning.

On the line were father Petr, a former world number two who won the Australian Open in 1998 and was a runner-up in Paris six years earlier.

His mother Regina Rajchrtova, a former top 30 WTA player, also took the phone from their home in Florida.

Then there were his golf pro sisters Nelly and Jessica, respectively the world number two and 22 on the LPGA rankings.

Korda took up tennis at the age of eight having watched his parents play the game.

It's a decision which has paid off. In January 2018, he claimed the Australian Open boys title and took the world junior number one ranking.

He made his ATP Tour debut just a few weeks later in New York.

Until this week, he had never won a main draw match at the Slams but after coming through qualifying he went on to knock out Italian veteran Andreas Seppi in his opener in Paris.

"My dad is a really big help, he oversees everything," Korda, who stands at 6ft 5in (1.96m) said after his first round win.

"He doesn't really travel with me that much, but we're always in contact and whenever I'm home we're always on the court together.

"He's a really big help and I don't think I would be anywhere near where I am right now without him."

Korda, ranked 213 in the world, earned glowing tributes from Isner even if "he's a Boston Bruins fan, I'm a Carolina Hurricanes fan.

Comments
Topics mentioned in this article
Simona Halep Irina-Camelia Begu Tennis
Get the latest updates on IPL 2021, check out the IPL 2021 Schedule and Indian Premier League Live Score . Like us on Facebook or follow us on Twitter for more sports updates. You can also download the NDTV Cricket app for Android or iOS.