Agnieszka Radwanska had reached a career-high ranking of second in 2012. 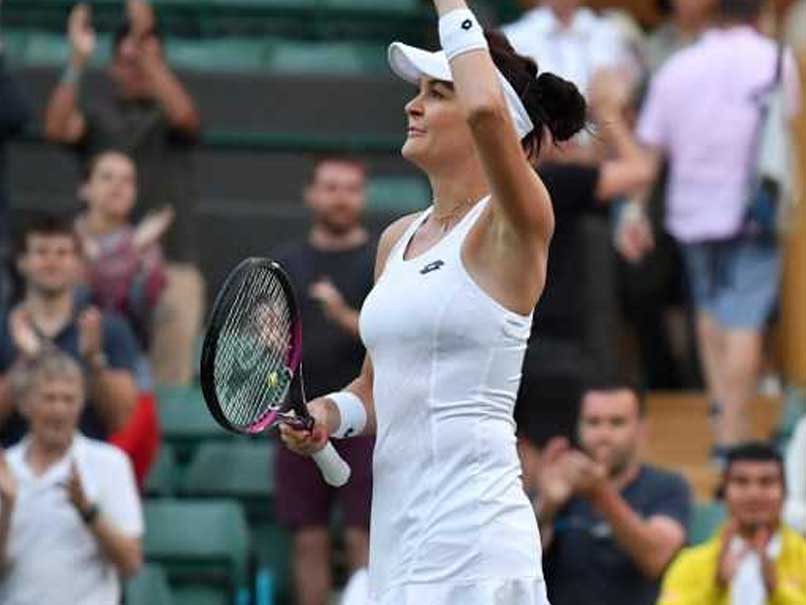 Poland's Agnieszka Radwanska, a former Wimbledon finalist, announced her retirement from tennis at the age of only 29 on Wednesday, citing health issues. "Today, after 13 years of playing tennis competitively, I have decided to end my career," Radwanska said on her Facebook page. "Unfortunately, I am no longer able to train and play the way I used to, and recently my body can't live up to my expectations. I'm hanging the racket up and say goodbye to the pro tour, but I'm not leaving tennis," Radwanska said, adding that she was ready for "new challenges".

Radwanska, who reached a career-high ranking of second in 2012, complained of health woes last year, including suffering from viruses which she had to fight using antibiotics.

She struggled for form in the 2018 season, falling to 75 in the world rankings after starting the year in the top 30.

"Taking into consideration my health and the heavy burdens of professional tennis, I have to concede that I'm not able to push my body to the limits required," she said.

Besides the three-set Wimbledon final loss to Serena Williams in 2012, Radwanska also won 20 WTA Tour titles, including the WTA Finals in 2015.