"Waiting To Play Tennis Again": Sania Mirza Explains Her Situation With A Picture

With all sporting action on hold, Sania Mirza's return to competitive tennis was rudely interrupted by the coronavirus pandemic. 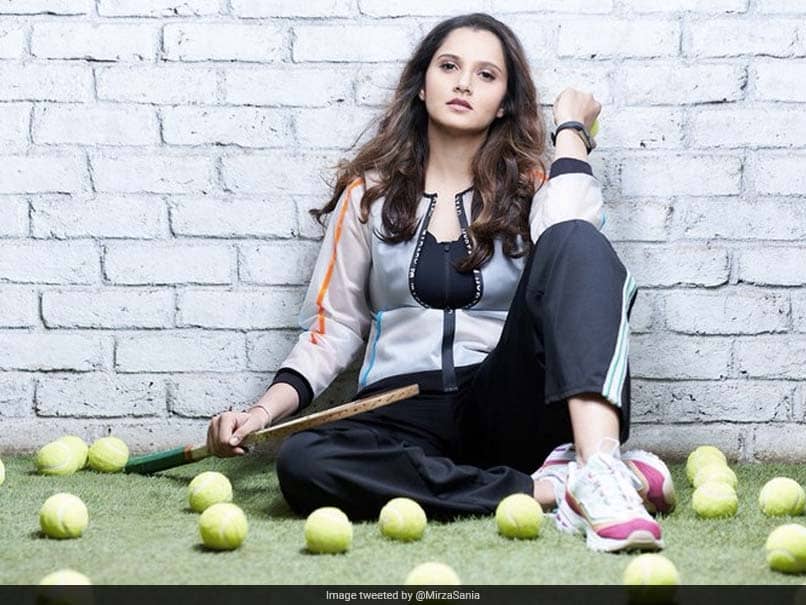 Sania Mirza returned to action after a long gap in January this year.© Twitter

Star tennis player Sania Mirza, like many athletes, is longing to return to action as soon as possible. However, her wait has been extended as Prime Minister Narendra on Tuesday announced the extension of nation-wide lockdown till May 3. Sania Mirza on Tuesday made her feelings known by sharing a picture on Twitter. In the picture, Sania is sitting against a wall, holding a tennis racquet in one hand, surrounded by tennis balls. "Waiting to play tennis again like," read the caption.

One reason why Sania is so anxious to return to action is because she had just made comeback after a long gap during which she gave birth to her son Izhaan in October 2018.

Sania had returned to the court in January this year and impressed everyone as she clinched the women's doubles title at Hobart International, pairing up with Nadiia Kichenok, in her comeback tournament.

Sania Mirza shared a couple of pictures with her husband and wished him a "Happy Anniversary" but what followed thereafter left her followers in splits.

Comparing the two contrasting pictures, she penned an "Expectations vs reality" post. "Happy Anniversary @realshoaibmalik. A decade of being married looks like this!! Expectation vs reality. Swipe right for reality," Mirza captioned the pictures on Instagram.

As India continues its fight against coronavirus, Sania is at the forefront in helping those in need by providing them with food and other basic necessities. Last month, she had announced that within a week's time her organisation had raised Rs 1.25 crore which will help around one lakh people.

Comments
Topics mentioned in this article
Sania Mirza Tennis
Get the latest updates on India vs Australia Series, check out the India vs Australia Schedule for 2020-21 and Ind vs Aus live score . Like us on Facebook or follow us on Twitter for more sports updates. You can also download the NDTV Cricket app for Android or iOS.